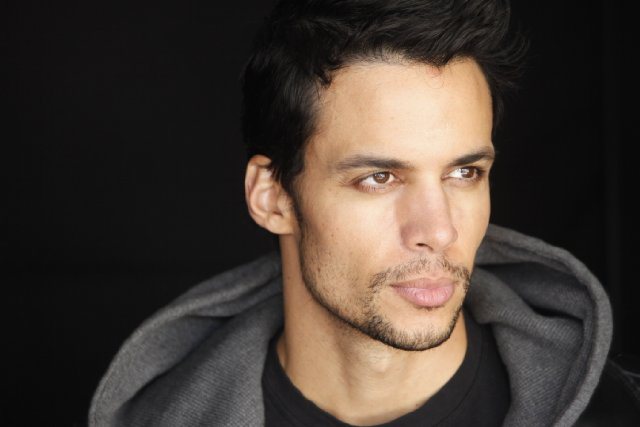 SyFy is still interested in mimicking AMC, with their not-in-any-way-like-The-Walking-Dead zombie apocalypse survival show ZNation headed for a second season. You know it’s a quality ripoff because it’s made by Asylum, who specializes in SyFy knockoffs of popular things, usually with a shark or two added. Asylum has not created their own version of Mad Men yet, but it will be interesting when they do.

The ZNation producers have announced the first new cast member to be joining the show when the second season appears: Matt Cedeño. He’ll be stepping into the worn shoes of Vasquez, a mysterious bounty hunter of unknown allegiances and morality. Cedeño has previously worked on Days of Our Lives and Devious Maids.

The second season of ZNation is penciled in for the fall, but a more specific date of premiere has not been decided on.

Wes Craven’s New Nightmares
Be the first to comment!
Leave a reply »