Zombie Animals? Kirkman Explains Why There Aren’t Any 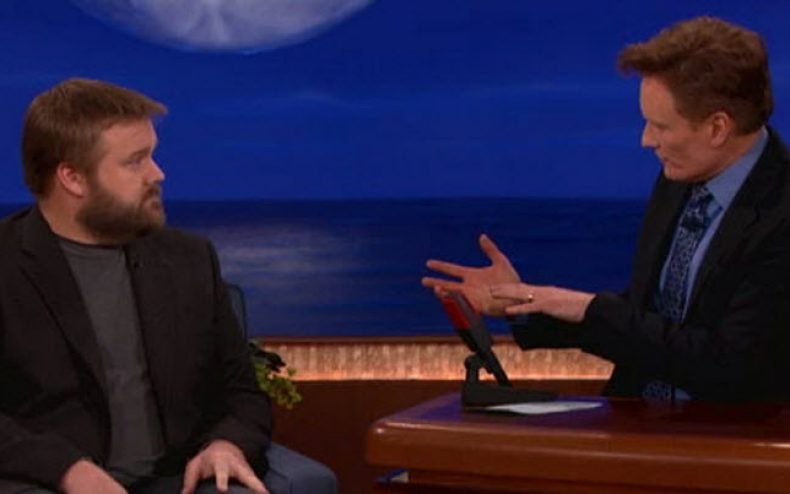 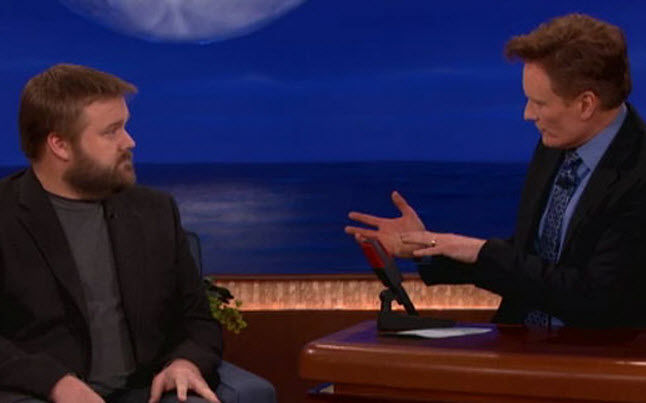 Have you ever wondered why there aren’t any zombie animals on The Walking Dead? I know we have. In fact we have a few threads about that very same subject. Simpy searching the forum you can find probably a half dozen topics relating to that very thing, and quite frankly, I have wondered it as well.

Well on Thursday night, Robert Kirkman appeared on the Conan Show and he was faced with that very question, why aren’t there any zombie animals on the television show? Kirkman explained the following.

There you have it folks! The reason why we don’t have any cool zombie animals walking around is because Charlie Adlard doesn’t like to draw them. Maybe we should email, or tweet, or whatever at Charlie, to see if he could possibly change his mind.

I don’t know about you, but it would be pretty wild to see some zombie animals roaming around. I mean just think of the zoo? You can have zombie bears, lions, elephants, and all sorts of craziness going on. While it probably won’t happen, it would be really cool to have some.

A big fan of The Walking Dead television series. In my spare time I enjoy blogging and simply hanging out. Oh and lets not forget, Go NY Giants!
You might also like
conanRobert KirkmanTV Crew