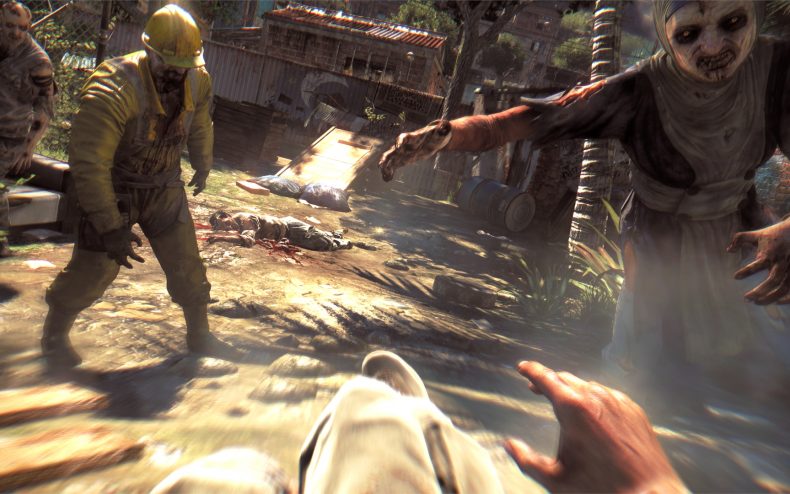 Techland just released a gory trailer for its upcoming zombie mutilator, which will be out tomorrow, Jan. 27 in the U.S.

The new trailer shows off some creative and bloody ways to kill zombies with the game’s guns, improvised weapons and parkour. You also get a taste of the titular feature in which zombies are much, much stronger at night, creating a game of cat and mouse where you can be the cat by day and the very tasty-looking mouse at night.

The game will be out on PC, PlayStation 4 and Xbox One, both physically and digitally in the U.S. European players can get the digital version Jan. 28, but they’ll wait until Feb. 27 if they want it on disc.

Techland thankfully backed off its original plan of making the intriguing Be the Zombie mode, which allows players to take the form of a super-powered zombie and attack human players, a pre-order exclusive. Instead, they’ve decided to simply make it a part of the game for everyone.

However, there are still pre-order bonuses. All physical pre-orders will get two DLC packs, Cuisine & Cargo and Ultimate Survivor Bundle, for free, which might make it easier to wait for European gamers.

Dying Light Be The Zombie Trailer
Be the first to comment!
Leave a reply »