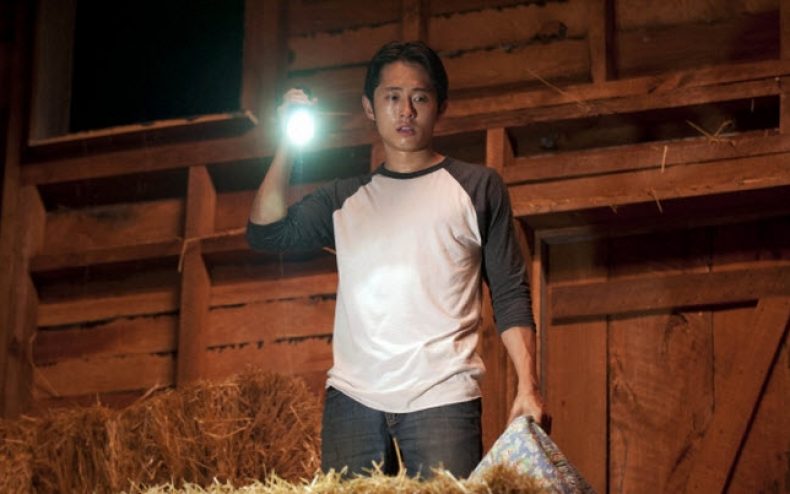 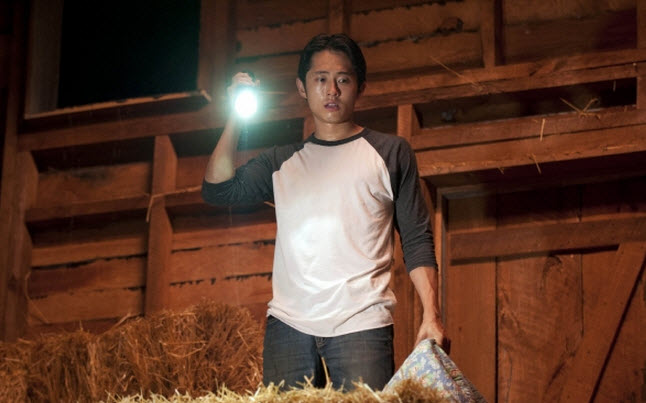 Zombie hoarding is one of the most controversial topics we’ve broached on this forum. Now I know some of you have strong opinions on this, but it’s best to keep a level head and not let your emotions get out of hand. So we ask: Is it ethical to keep zombies locked up in your barn? Do any of you have any zombies chained up in your garage? Come on, you can admit it! 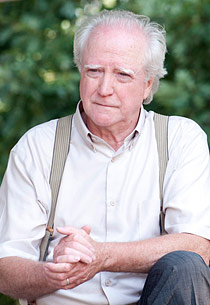 Hershel Greene thought it was the right thing to do, and linked zombie hoarding with family care taking. Of course, Glenn Rhee wasn’t too thrilled to learn that there were a barn full of walkers and Shane took it even worse, eventually releasing the walkers for dishonorable extermination. Rick felt the biggest blow of all, as he had to kill Zombie Sophia, after spending days on end looking for her.

And yes, to some extent this whole plot was concocted to polarize audiences on whether Shane or Rick’s leadership approach was best. However, the moral issue remains: can you have compassion for walkers, or more specifically, for families who have difficulty “letting go?”

Perhaps Hershel’s case is an extreme case of hoarding. However, we know that some conservative zombie hoarding practices can work out for the best. Remember Shaun of the Dead? Shaun figured out a way to keep zombified Ed happy-ish, playing video games and tethered in the shed. Given how dim-witted Ed was to begin with, he as a grunting zombie wasn’t that much of a lifestyle change. On the other hand, the film Deadgirl takes the moral argument to an extreme, exploitative degree with the subject of zombie rape.

The Walking Dead‘s philosophy, based on seasons 1-3, is that zombie hoarding is a weakness, and eventually Rick felt he had to kill zombie Sophia, while his son Carl shot his mother Lori, who died from an emergency Caesarean section, and thus died infected with the walker virus. Shooting her was the only way to ensure she wouldn’t be reanimated as an extra hormonal zombie hell-bent on spreading the pain around.

So while it’s easy to guess what Rick’s views are on zombie hoarding, he is suffering from a bit of family trauma, so it’s unlikely he’s going to show compassion for someone else’s zombified momma or papa. Of course, one could make the case that zombie “hoarding”, (much like gold hoarding or the TV show “Hoarders”) is the compassionate choice, since one could compare a zombie state to a vegetative human state, or even a mental illness.

Does one give up on family just because family evolves (into something ghastly)? Perhaps The Walking Dead‘s creative team is challenging us with this bold notion. After all, we just learned at the end of Season 2 that every survivor is infected with the walker virus. That means until a cure is discovered—if and when–everyone is a zombie waiting to happen.

Is there such a thing as compassion when everyone’s been handed a death sentence? Are zombies misunderstood, stereotyped and unjustly tried? Should their species be preserved just like poisonous snakes?

“The Walking Dead” Casts Hershel and Maggie for Hershel’s Farm
Be the first to comment!
Leave a reply »