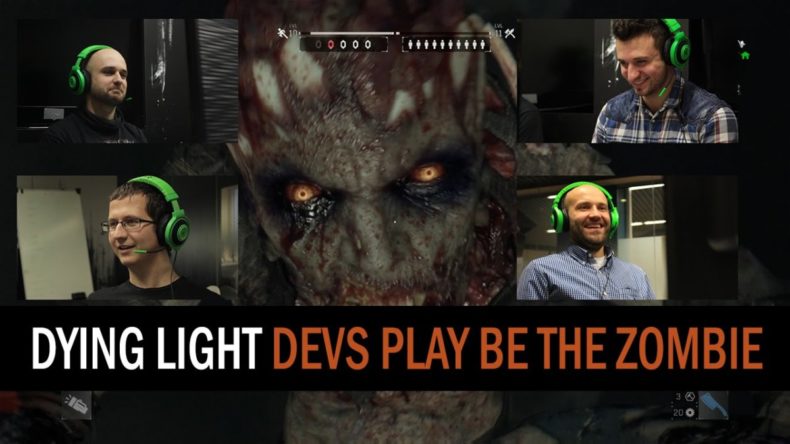 Techland has announced its highly anticipated zombie blaster, smasher and slasher will have an official release date of Jan. 27.
The game will be out on PC, PlayStation 4 and Xbox One, both physically and digitally in the U.S. European players can get the digital version Jan. 28, but they’ll wait until Feb. 27 if they want it on disc.
Techland also backed off its original plan of making the intriguing Be the Zombie mode, which allows players to take the form of a super-powered zombie and attack human players, a pre-order exclusive. Instead, they’ve decided to simply make it a part of the game for everyone.
However, there are still pre-order bonuses. All physical pre-orders will get two DLC packs, Cuisine & Cargo and Ultimate Survivor Bundle, for free, which might make it easier to wait for European gamers.
To celebrate the announcement, Techland has released a new video showing off Be the Zombie, which you can see above.

Dying Light Be The Zombie Trailer