An Overview Of Outriders 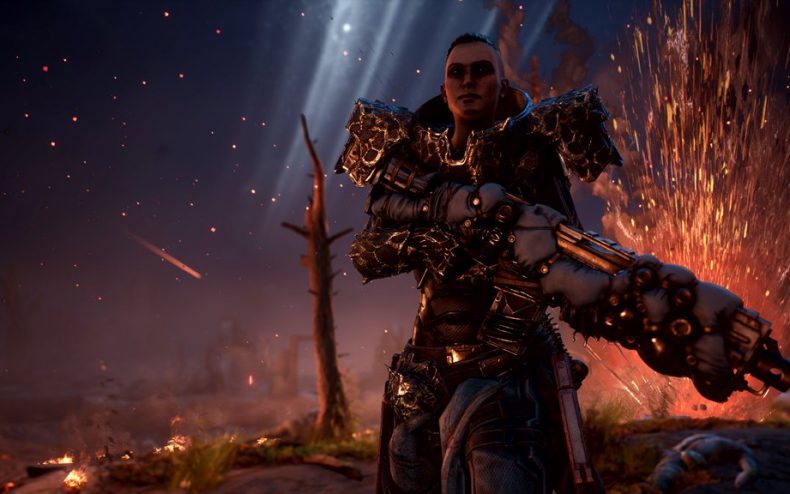 What’s that new game everyone’s talking about? Outriders…and it launches today, but what if you know almost nothing about it? Leave the details to us…after reading our overview, you should be able to leap right in. Let’s start with the setting…

30 years from the start of the game, mankind arrived on the planet and set up a network of colonies — and wound up awakening some kind of biological defense mechanism they termed The Anomaly. The planet’s life forms changed into horrific monsters, the settlements were destroyed and thousands lost their lives…except for your character and a few others, who were asleep in pods at the time.

Now you’ve emerged, and the Anomaly has affected you differently than the others…you now have special powers that give you a fighting chance against what’s out there on Enoch. And you get to pick those powers — you have four classes to choose from, which would be best picked based on your preferred play style:

Tricksters: These guys have the ability to manipulate time and space to allow them to teleport in and out of danger. If you tend to play carefully, be a Trickster — you’ll be in and out before they can even react. The Trickster’s melee attack has the added effect of stunning and slowing the enemy that’s hit with it, allowing you or a friend to get a few more hits in. The character starts out with the Temporal Slice move, which can immobilize multiple enemies if they’re bunched together. Whenever that situation happens, move in!

Healing works differently in Outriders than it does in most other shooters: instead of healing away from battle (forcing you to find safe cover and wait around), your healing ability is powered by killing enemies, so the action never stops. In the case of the Tricksters, their healing kicks in whenever they attack something at close range.

Pyromancers: As the name suggests, they generate fire attacks. This is a good class for attacking many enemies at once, not so much for close combat. A Pyromancer is most effective at midrange, where they can toast as many monsters as possible. It’s not only effective but healthy: a Pyromancer’s healing capabilities are multiplied whenever they attack a ton of targets. Conversely, enemies attacked by a Pyromancer’s ability will remain somewhat on fire, taking minor damage every few seconds.

Technomancers: There’s a lot of broken machinery lying around Enoch, which is fortunate for the Technomancer. They can tap into the power of any mechanical device and use it as a weapon. Creative folks will enjoy playing as the Technomancer, using its versatile range of abilities. They can get up close, or they can attack from afar (this class is the most skilled with sniper rifles).

The Technomancer’s Melee attack freezes the enemy in place. We don’t mean in time, like the Trickster, we mean literally frozen as in ice! Once that happens, they can be picked off easily by an alert squad. Technomancers heal by taking a portion of the damage inflicted on enemies and adding it as health — meaning unlike the other classes, it’s not conditional. The base attack the Technomancer starts out with is two attacks in one: pressing the Attack button summons a rocket launcher, and holding down the button summons a rapid-firing minigun.

Devastators: Your basic tank class, though there’s a bit more to it than that. If you’re the tank type, though, you probably don’t need to be told to pick these brutes. Like the Pyromancers, Devastators have attacks that inflict extra damage to enemies over time, in this case by inflicting the “Bleeding” status effect. A Devastator’s healing ability is similar to the Trickster’s (close range kills), but the main difference is that the Trickster’s heal activates a shield, whereas the Devastator doesn’t need one. You can gain other healing bonuses through experience trees, however.

The Devastator’s base attack, Gravity Leap, sounds super fun: once activated, you leap up in the air, hover there for a few seconds while targeting an enemy, then SLAM yourself on the ground right in its face! That should never get old. 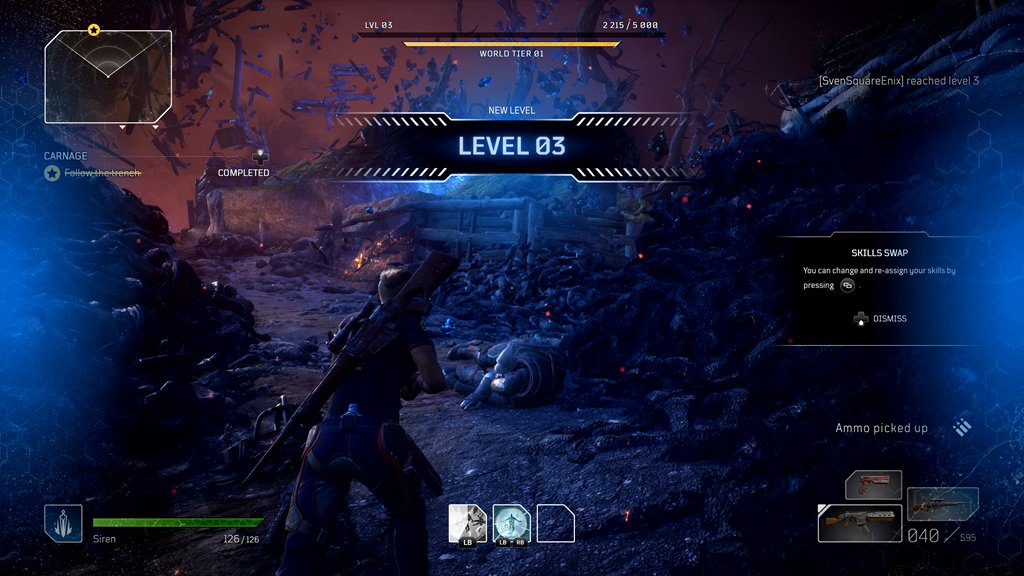 Each class has eight powers to toss around, but only one will be available to you when you first start out. You’ll gradually earn the others through leveling up. There are also two different melee attacks to use: a standard attack when standing still, and a more powerful attack when running.

You might ask, “If there are four classes, why are only three people allowed to a team?” According to Square, “we tested different amounts of players in co-op…especially with all the movement skills and visual effects from powers, when playing with four people the battlefield got way too chaotic and hard to read.” So they trimmed one character out. “3 players was the perfect max-player sweet-spot for balancing, optimization and visibility,” they say.

You’re allowed up to six characters in the game, and can assign whatever classes you want to each. A “stash” area will allow you to share items between your characters.

The difficulty is adjustable, but it actually adjusts itself. The brutality on Enoch is measured in “World Tiers,” of which there are fifteen. “World Tiers will adjust to your playstyle as you progress in order to keep the game challenging,” Square says. In other words, if you start getting good, the game will start throwing harder situations your way. If you don’t want this, you can manually adjust your World Tier in your Preferences.

Square claims it will take 25 to 30 hours to finish the main campaign of Outriders, but they say they arrived at that figure with a single class and none of the sidequests. Partaking in the extra material balloons the game’s length by two to three times that figure. You will want to travel off the beaten path anyway; there are items there you can’t get through any other method, and there are even some hidden story elements to discover.

That’s Outriders….now get out there and tear across Enoch. The game is available now for Playstation 4, Playstation 5, XBox One, XBox Series X, PC and Google Stadia, and it’s also on XBox Game Pass. 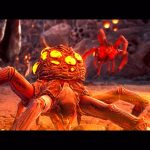 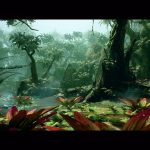 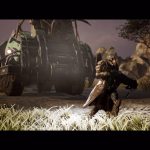 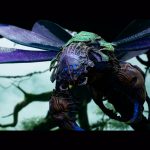 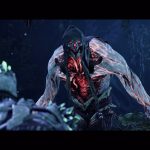 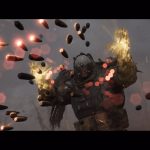 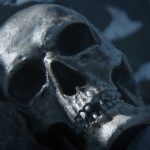 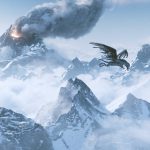 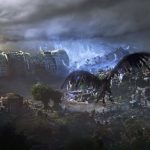 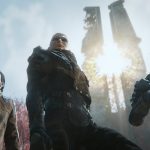 Outriders – OVER 90 MINUTES OF BRAND NEW GAMEPLAY! NEW GEAR, ZONES, BOSSES & MORE!
Be the first to comment!
Leave a reply »