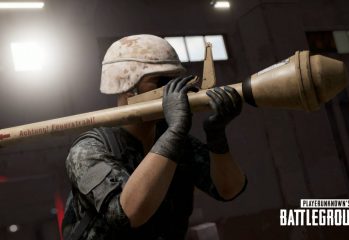 by Peter Paltridgeon 03/28/2020
What did PUBG Corp just add to the game with Update 6.3? How about one gigantic German launcher? There are other additions and changes in 6.3, but it’s the Panzefaust that will grab most of the attention. This thing delivers as much damage as it looks like it can, but there are a few tradeoffs […]
2 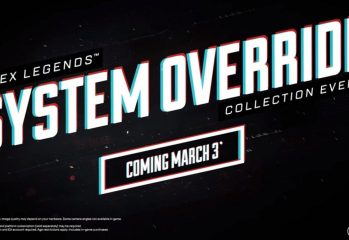 by Peter Paltridgeon 03/04/2020
Tired of always needing a backpack to carry more than eight items in Apex Legends? Would you be pleased to know your suffering is over? Respawn just patched the game with an expansion of slotted inventory, that now lets players carry up to ten items at once. In accordance, the backpacks have been expanded as […]
1 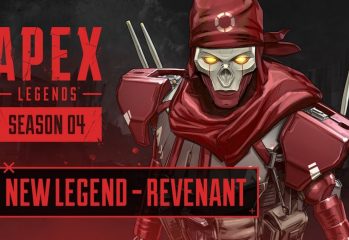 by Peter Paltridgeon 02/04/2020
The time for Season Four has come…do we finally know who the latest Legend is? What changes hath he wrought to the world of Apex Legends? It is indeed the robotic Revenant, as we predicted. His abilities have been revealed, and he’s quite a formidable dude: he can temporarily disable enemy abilities, crouch-walk faster and […] 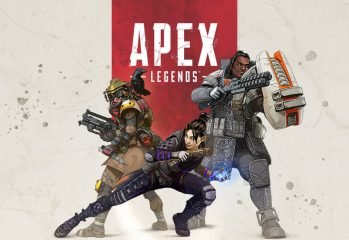 Apex Legends’ Peacekeeper Will Be Getting Another Nerf Soon

by Peter Paltridgeon 12/06/2019
So how do you feel about the Peacekeeper? It depends on whether you’re frequently at the business end of it, or if you’re more often the one holding it. It’s always been a controversial presence in Apex Legends, being that it’s the most powerful shotgun. Some feel that it’s overpowered. Developer Respawn hears you, and […]
2 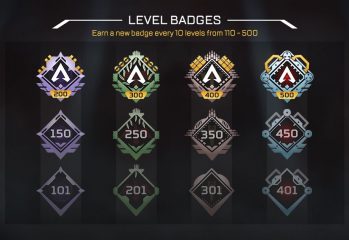 by Peter Paltridgeon 11/26/2019
A long-overdue upgrade to Apex Legends will be hitting December 3. The next update will finally raise the level cap, and the new limit will by substantially higher than the original one. Currently, players are capped at Level 100. The update will set the new cap at 500. The increase brings with it a new […]
2 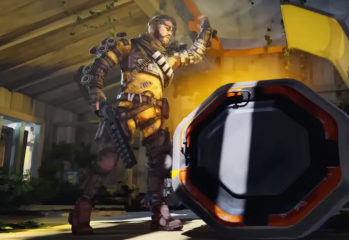 by Peter Paltridgeon 11/12/2019
We’ve had Patch 3.1 if Apex Legends to kick around for about a week now. What did it add to our lives? The biggest news is that we’ve got the long-requested Duos mode — but not for all that long. The mode will only be around for two weeks and one of those weeks is […]
3 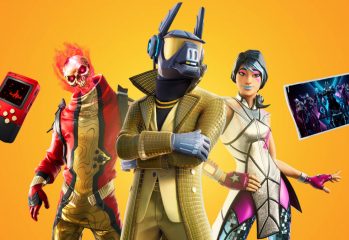 Fortnite Season 11 Delayed By One Week

by Peter Paltridgeon 10/04/2019
Still expecting the latest season of Fortnite to begin in two days? It’s time someone sat down and had a talk with you, son. The latest premiere has been delayed by one week. Has Epic explained why? Not really…the latest patch notes don’t go into the details. Epic would only provide the word “overtime,” which […]

Latest Fortnite Patch Could Lay Foundation For Visit From Superhero

by Peter Paltridgeon 09/18/2019
What’s going on in Fortnite this week? Not much, but might there be something REALLY interesting on the horizon? You should only really notice a difference with Patch v10.31 if you’re using the mobile version of the game. There’s a new area here called the Fortnite Party Hub that lets players stay connected to their […]
1

by Peter Paltridgeon 09/11/2019
Fortnite used to have a place on its map called Moisty Mire, until it was developed and turned into Paradise Palms. With Patch v10.30, Moisty Mire is mostly (moisty) back to its original form, but it still has some of the buildings it gained as Paradise Palms. In fact, the place is now called “Moisty […]
2 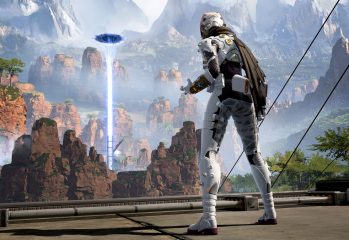 Apex Legends Gets Armed And Dangerous With New Update

by Peter Paltridgeon 09/03/2019
What’s the highlight of Apex Legends’ new patch? On the surface it would seem to be the Voidwalker event, where players can battle in a new area themed around Wraith and her backstory. But what is Armed and Dangerous? It’s the name of Apex Legends’ latest mode, and it essentially functions as a “Hard Mode” […]