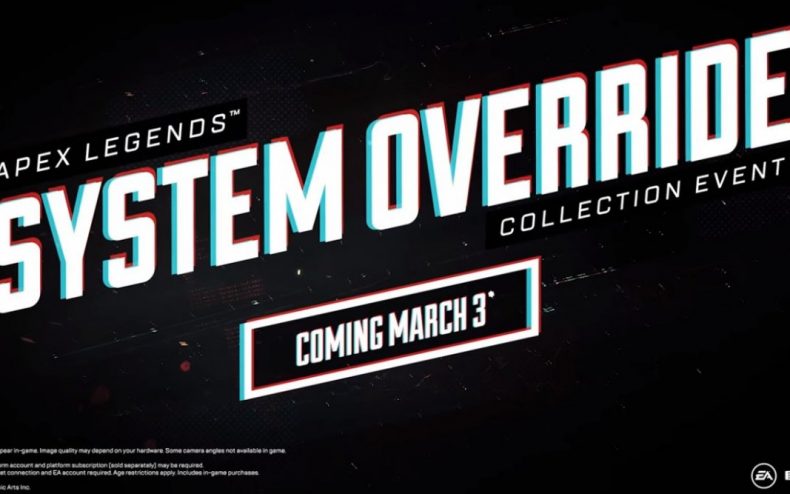 Tired of always needing a backpack to carry more than eight items in Apex Legends? Would you be pleased to know your suffering is over? Respawn just patched the game with an expansion of slotted inventory, that now lets players carry up to ten items at once.

In accordance, the backpacks have been expanded as well…a common backpack now has twelve slots, a rare backpack holds fourteen shots and those lucky enough to get an Epic Backpack will have sixteen slots.

It’s the perfect time for this adjustment to hit,as the System Override Collection Event has just started. It’s the one with the new Deja Loot mode that always spawns the same items in the same locations. It’s the perfect way to stuff your new backpacks. The event lasts until March 17.

Designer note: The intent is for Bloodhound to use their tactical as they are approaching towns pre-combat versus reacting while in a fight.

Red dot has been added to the iron sights for Prowler and L-STAR; iron sights dot will stay properly centered during weapon sway and bob movements.