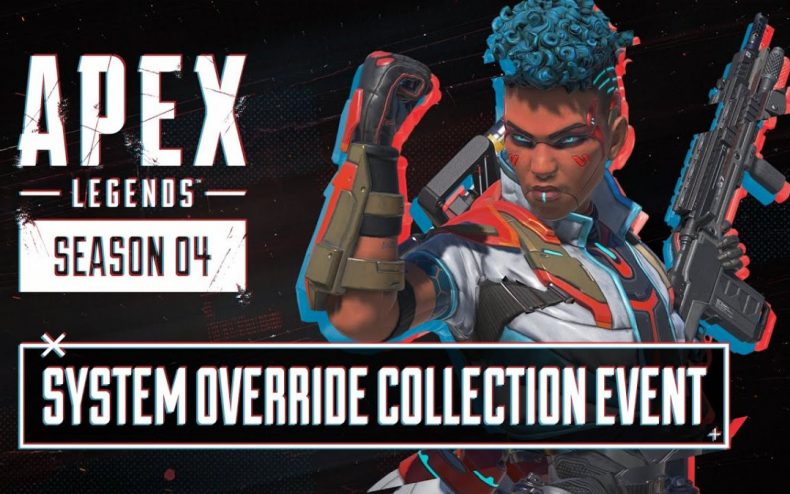 Feeling nostalgic? Did you miss King’s Canyon when it finally reappeared in Apex Legends earlier this month? Good thing for you Respawn is feeling generous enough to grant you a second chance. The game’s original map makes a second appearance next month in the System Override Collection event.

The star attraction of this event is the new mode….Deja Loot! unlike most other matches, where loot is random, in this one it will always appear in the same spots — and it will always be the same items. While this does mean you can find the perfect place to drop and reliably find what you need, it also means it won’t take long for other players to discover the same spot, leading to a fight right away.

If you manage to track down an Evo Shield, there will definitely be a fight. It’s a new piece of armor exclusive to Deja Loot that starts out weaker than most other armor, but grows stronger as you damage other players. If you manage to power the Evo Shield up completely, it will become the strongest armor in the game, and an invaluable tool in the final minutes.

During the first week, Deja Loot will be playable on the World’s Edge map. During the second week, it’ll be on King’s Canyon. The System Override Collection Event begins on March 3 and lasts until March 17 in Apex Legends.

Apex Legends Brings Back Valentine’s Day Event
Be the first to comment!
Leave a reply »