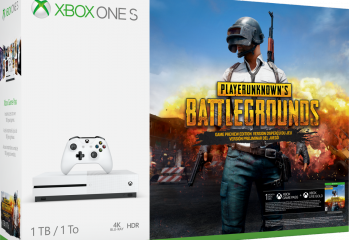 by Peter Paltridgeon 02/06/2018
What’s one of the few exclusives Microsoft has that’s relevant in today’s gaming culture? Correct….PUBG. And if you were them, how would you best take advantage of this? Microsoft has announced a new XBox bundle that includes Playerunknown’s Battlegrounds as its pack-in game. It wasn’t a stunt they could try when PUBG first appeared on […]
1 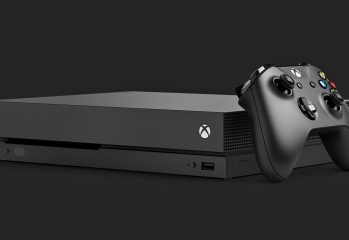 by Peter Paltridgeon 11/21/2017
What happens when you run the upcoming PUBG console port on the most polished revision of Microsoft’s machine? Will the XBox One X version hold any extra advantages? As we all know by now, Playerunknown’s Battlegrounds will make its console debut next month with a beta version on XBox One — a machine which currently […] 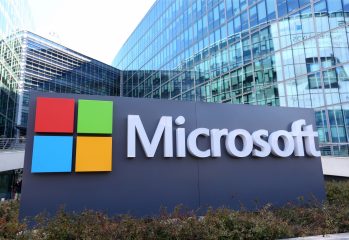 by Peter Paltridgeon 08/21/2017
What does today’s announcement from Microsoft mean for PUBG’s console exclusivity deal? And how long will it last? Those are the two questions going through most fans’ minds right now after the software giant revealed some of the terms of its contract at Gamescom this morning. Specifically, developer Bluehole and Microsoft entered a deal for […]
2 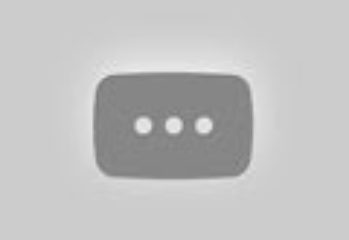 by Peter Paltridgeon 09/19/2016
Microsoft said they’d be putting out a new trailer for Gears of War 4 soon, and they kept to that promise. Below are two minutes of clips straight from the game. A shorter version will make its TV debut during Monday Night Football tonight. It’s a generation after Gears 3, and the survivors of humanity […]
1

by Peter Paltridgeon 09/14/2016
In March of 2013 a 25-year-old man named Jia Li ordered a laptop from Microsoft’s online store…and the store goofed up. One week later, he got a large package in the mail that didn’t contain a laptop. Instead it contained an XBox One….eight months before the console’s unveiling, and two months before the XBox One […] 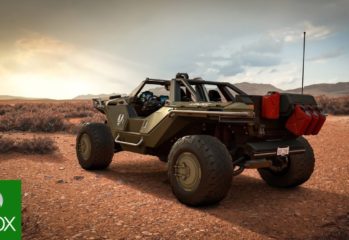 by Peter Paltridgeon 08/30/2016
Check it out: the armored Jeep known as the Warthog — also known as the best way to get around in Halo games — will be usable in the next Forza game.  You might notice this Warthog has been nerfed — it doesn’t have any big guns or cannons in the back. It does have […]
1 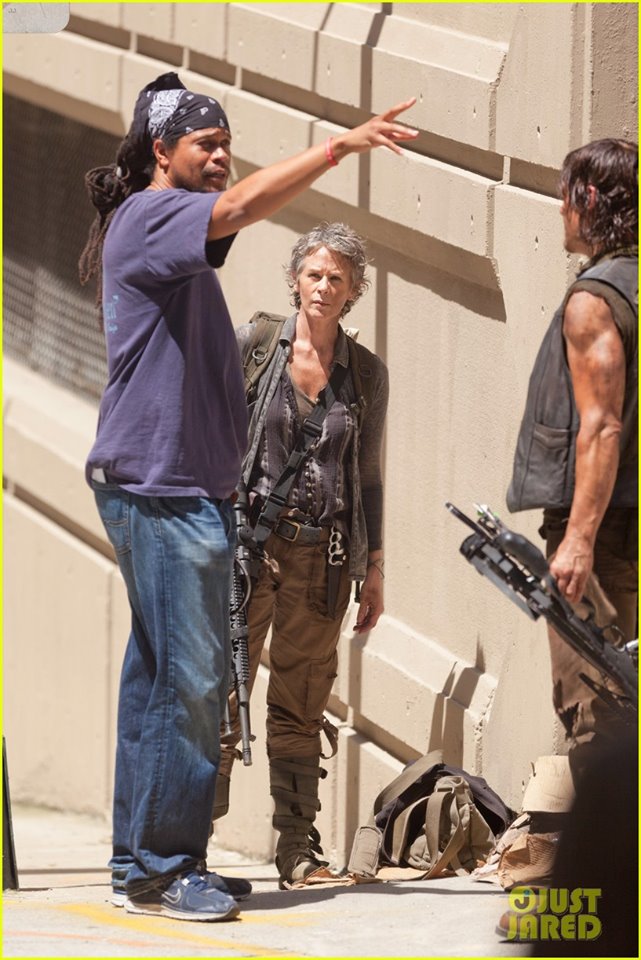 by Peter Paltridgeon 08/29/2016
In a move intended to cross-promote two of their biggest products, Microsoft announced during E3 that most of their major 2016-2017 releases would be available on both XBox One and Windows PC. However, that might not mean both versions of Gears 4 will play harmoniously with one another. The company confirmed today that competitive multiplayer […]
2 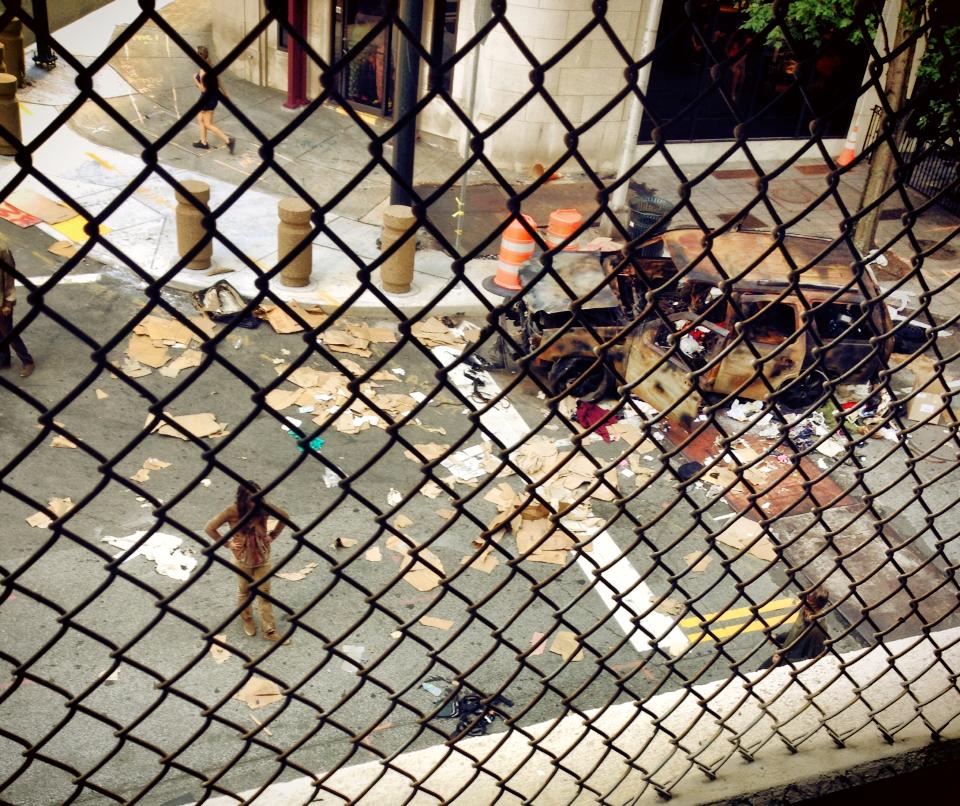 by Peter Paltridgeon 08/25/2016
One of the more peculiar curiosities in the long list of worldwide Microsoft projects was the free-to-play version of Halo the company was creating specifically for Russia. The game was based off of Halo 3, only re-engineered as a multiplayer experience supported by in-game purchases. This game was for Russians and Russians only. A few […]
4 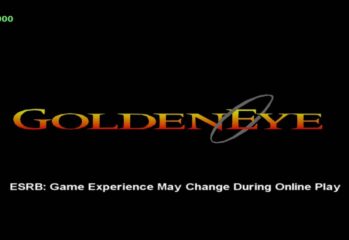 by Peter Paltridgeon 08/23/2016
Once upon a time Microsoft, Nintendo and Activision, entered an agreement to make the impossible happen and produce a high-resolution port of the N64 classic Goldeneye for the XBox 360. Activision held the Bond license, Microsoft held the studio, and Nintendo held the rights to the game itself. Three separate companies rarely enter a mutual […]
1

The XBox One Finally Ends A Month On Top

by Peter Paltridgeon 08/13/2016
Ever since the Playstation 4 and the XBox One initiated the current console generation, the XBox has been choking on the PS4’s dust. This was largely the result of self-sabotage on Microsoft’s part — if you recall, the One was initially promoted as locking games to consoles so that your friends couldn’t borrow them, and […]