Fortnite Season 11 Delayed By One Week 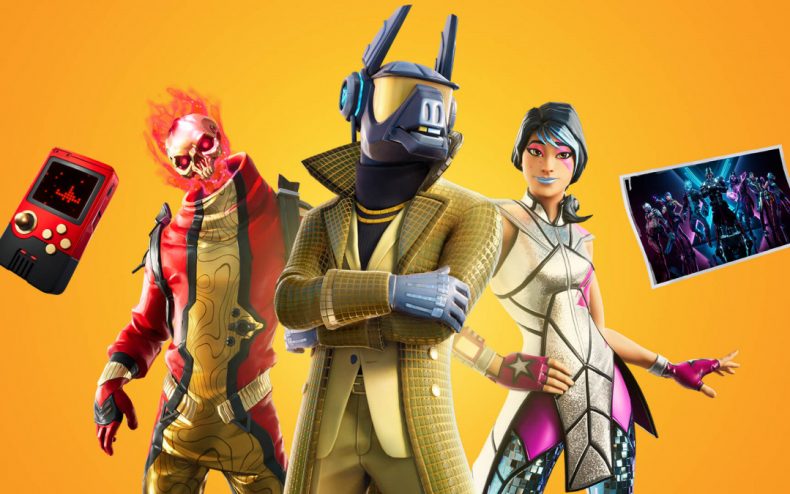 Still expecting the latest season of Fortnite to begin in two days? It’s time someone sat down and had a talk with you, son. The latest premiere has been delayed by one week. Has Epic explained why?

Not really…the latest patch notes don’t go into the details. Epic would only provide the word “overtime,” which probably means development of the new season hit an unexpected snag. it happens in programming. But “overtime” also refers to the name of next week’s event…

Epic is filling out the downtime with some extra Overtime Missions, which will reap players rewards like cosmetics and new loading screens. The missions make their debut October 8 at 6 AM Pacific / 9 AM Eastern, and depart Sunday, October 13 at 11 AM Pacific / 2 PM Eastern. The Batman-themed events are also sticking around an extra week, so get your Gotham-ing out while you still can. You can also play around with the Flint-Knock Pistol, which has been unvaulted.

Out of Time
We’re heading into overtime… before we’re out of time. Complete the objectives in the Out of Time Overtime Mission for end-of-Season rewards that include XP, cosmetics, and a commemorative Loading Screen.Out of Time will begin on Tuesday, October 8.

Meteor Prop Gallery
Add this doomsday dilemma to your games!

Beat Bot Hits the Road
This week, help our last driver, Beat Bot, make its trek through the Strangelands en route to the Radio Station. Load up the van and gather your group because it’s time to Hit the Road!

Surround Pound
Lay down the sound and drop the bass with this new Hammer!