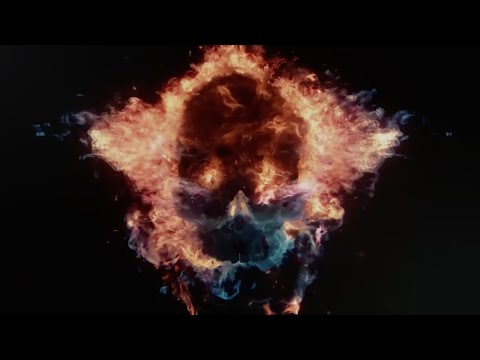 It’s become somewhat of a tradition for Treyarch games to hide little post-release unannounced bonuses for players to find. This time, it’s a new zombie mode, called “Nightmares.” As people are starting to finish Black Ops 3 and find it, Activision went ahead and released the official trailer today:

The mode is unlocked by completing the campaign mode in Black Ops 3. Called “Nightmares,” it uses the same areas as the campaign, but includes a new story and adds lots of zombies.
In addition to this secret, there’s another: a secret mini-game called Dead Ops Arcade 2 can also be unlocked. “It’s part of our studio’s DNA to launch a game with a few surprises,” Treyarch said.