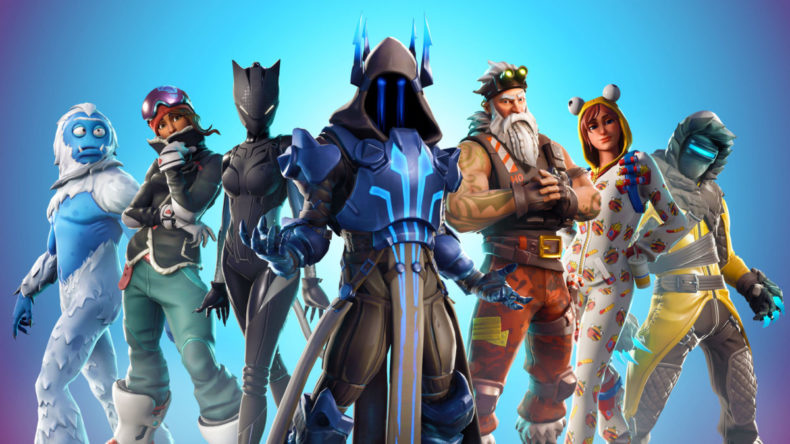 Can Fortnite undo purchases? What would it be like?

One of the biggest controversies right now in the world of video games is that of Microtransactions. Some video games have them, and others don’t. And sometimes you make a purchase and instantly regret making it. So, Epic Games is going to be fair with those games and give them an option via an Undo button.

This was revealed during a Reddit thread, where one of the Epic Games team noted:

“We neither want to add friction for players,” Daniel Vogel wrote, “nor do we want to benefit from accidental purchases or players regretting a purchase. As an ongoing iteration, we are going to introduce an “undo” button to the store page that allows you to easily refund without using up a token within a 5 minute time window, assuming you haven’t started a match since purchase.”.

It may be a small step, but it’s still a step towards making microtransactions better.