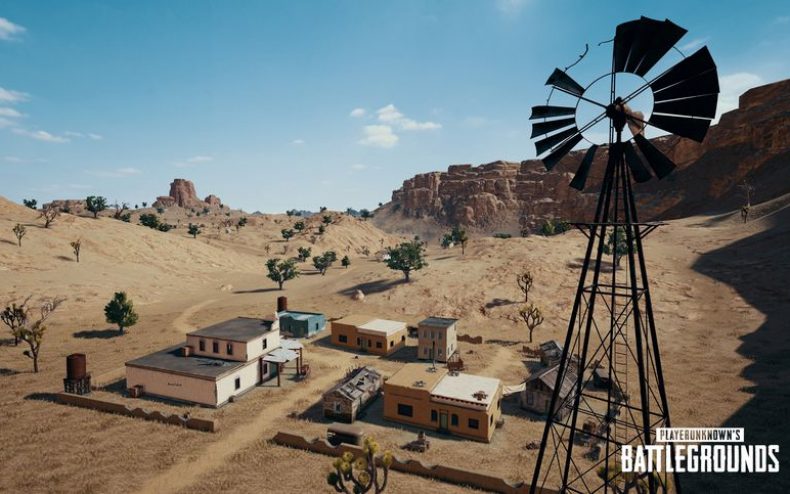 What is PUBG’s desert map going to be like? Today developer Bluehole finally pulled back the curtain and gave the press specific details as to what to expect. What awaits us?

“When we decided to create a new map, we focused on creating an environment that is very different from Erangel [the orignal map],” says Bluehole in a new Steam community post. “We wanted to go the opposite direction of having lush fields and forests and arrived at the harsh and unforgiving desert of what we can now reveal is Miramar. The unique terrain and dense urban areas of Miramar will create a new Battle Royale experience where the old strategies may no longer work and new tactics are required.”

During the map reveal, Bluehole also announced some new details regarding the impending launch of the XBox One version of PUBG. On launch day three DLC packs will be made available in addition to the $30 game. There’s the Warrior Pack, which is $9.99 and includes a balaclava hat, camo t-shirt, pants and tennis shoes. (You can actually buy this pack starting tomorrow if you feel like it.) The PUBG Accessory Pack will come out two days after the December 12 launch, and the PUBG Tracksuit Pack will release one week later on Dec. 21.

Going back to Miramar, PUBG devs say it will be the last major update before the game itself becomes “complete” and reaches Version 1.0. The new map will be released at the time PUBG’s final test round begins. 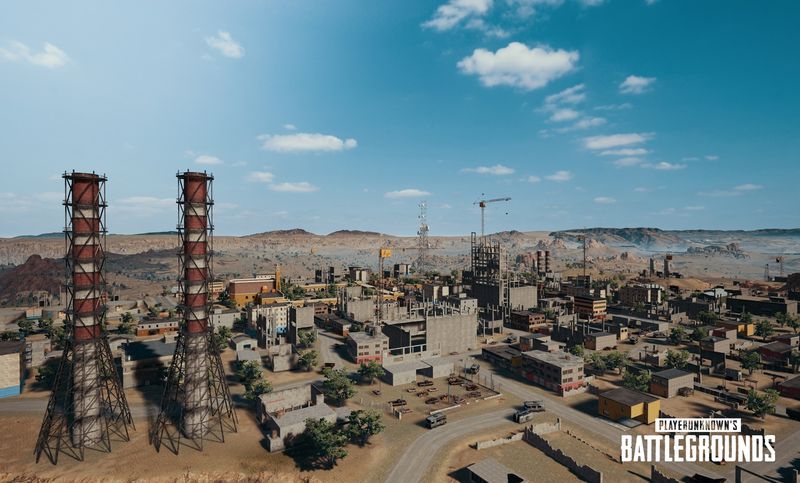 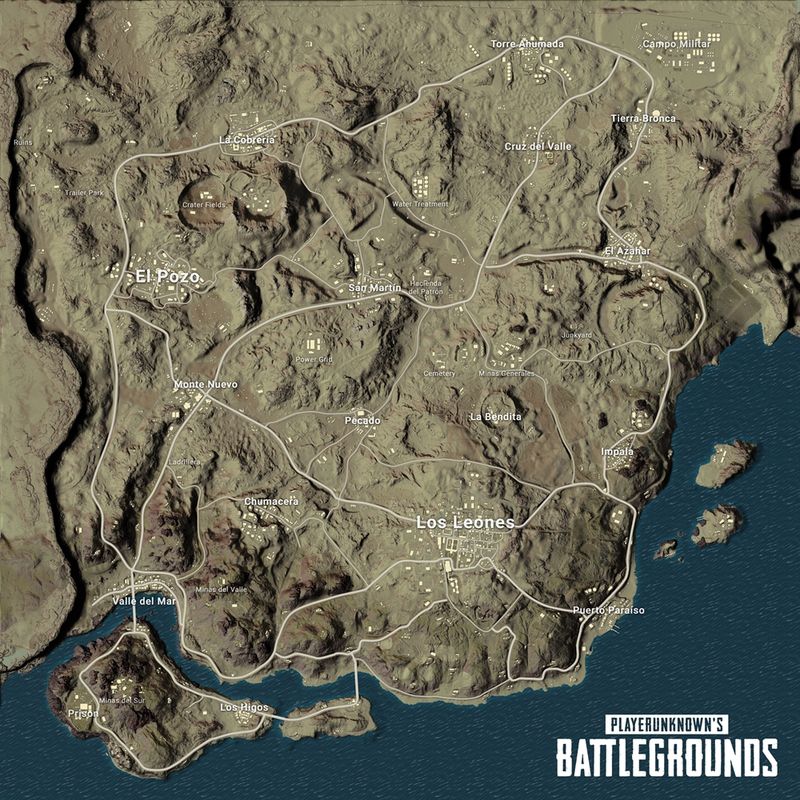