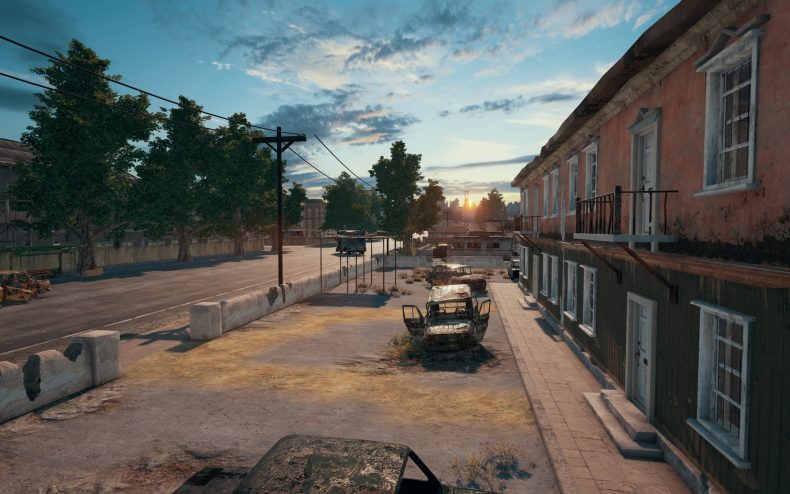 Is it a foregone conclusion that running into cheaters is just part of the multiplayer experience? Or can PUBG developer Bluehole find ways to effectively keep it rare?

The battle against cheating users on multiplayer games is neverending, but has to be fought….left unchecked, it threatens to spoil the entire game and earn it a bad reputation (for reference, see how well Ubisoft’s The Division fared with this). Faced with rising reports of hacks and cheats being used in PUBG, Bluehole is about to launch a serious effort to beat it all back.

“As part of our efforts to foster a safe & fair ingame environment, we are deploying new measures to combat cheaters,” said a tweet that went up today. “We sincerely apologize for the inconvenience caused by the cheaters and promise to take stronger actions against them going forward.”

They elaborated in a Steam blog post later today: “We are in the process of adopting new tools to detect and verify users with unusual gameplay patterns and today, we will be rolling out additional measures. We will continue to permanently ban those who are using cheats. When unusual gameplay patterns are detected from an account, that account will be temporarily suspended and investigated.”

Bluehole also announced the next patch to PUBG would primarily be to add stronger cheat detection to the game. It’s expected to hit next week.