See A Trailer For The Halo Animated Miniseries 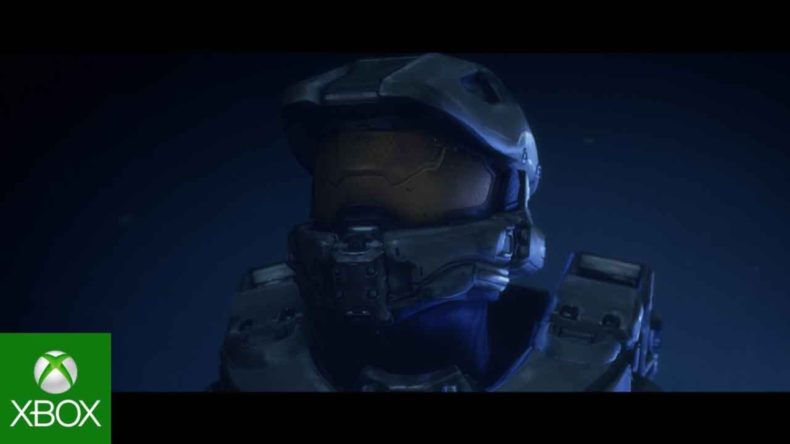 When Halo 5: Guardians launches later this month, it’ll be more than just a game: the $100 Limited Edition will come with access to a new CGI-animated miniseries called Halo: The Fall of Reach.
The Fall of Reach is based on the novel of the same name by Erik Nylund. It was one of the first non-game narratives for Halo to make it out there (it was published in 2001, when the original game was released), and details the events that took place before and after the first Halo game. If you’ve never read it…..well, now you don’t have to.
You won’t need to pay $100 for Halo 5 to see the series; there’ll be multiple ways to watch it. The XBox Store will be selling it individually. No matter which way you go about it, though, you WILL need an XBox to watch it (at least for the time being; past XBox exclusives like the documentary “Atari: Game Over” have made their way to Netflix).
If you’d like to get a feel for the series, Microsoft has put out a trailer, which you can watch below. Both the series and the Halo 5 game launch on October 27 for XBox One.