The Battery Due On Blu-ray And DVD 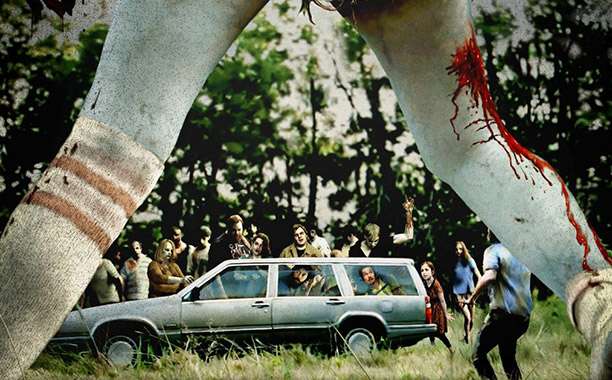 “The Battery” – about two baseball players traversing the wilds of New England after the usual zombie apocalypse and who must learn to deal with each other’s personalities to survive – is being released on Blu-ray and DVD on September 16, 2014. Extras include deleted scenes, commentary, a soundtrack short film and a 90-minute documentary..