Check Out The Making of Swampland in This Titanfall Expedition Video 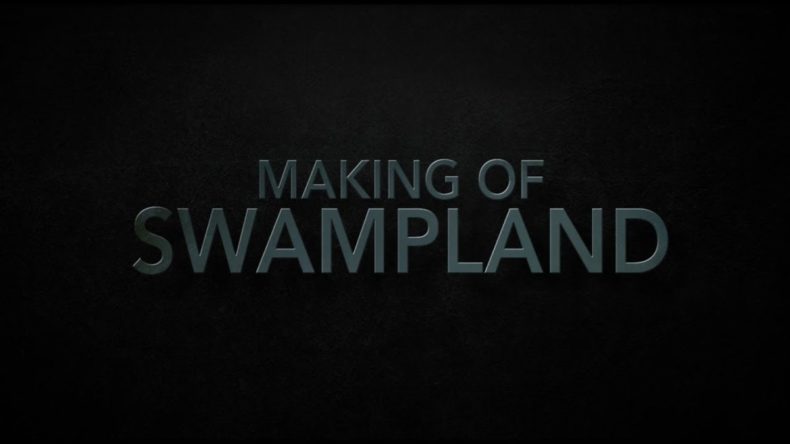 Titanfall developer Respawn Entertainment gives you a look into what goes into the making of a map with a neat video and a blog post by Swampland level-designer Chris “Soupy” Dionne.
Swampland has a long history, Dionne wrote. Work began on it at the same time as the main game, but after a very different initial version it went on the shelf for two years before being re-imagined for the Expedition DLC releasing some time this month.
Dionne said that  “heavy experimentation and iteration” made Swampland a unique level. Earlier versions had IMC buildings and infrastructure that made the level lose its swampy personality.
“During playtesting of these early variations, something else became clear – the towering trees (which had been pushed to the periphery) needed to take center stage. They were a blast! Titans dodging around massive trunks; Pilots jumping from tree-to-tree like ninjas. All that additional infrastructure had pulled players away from this new and interesting fun that was happening around (and on!) the trees,” he wrote.
The post also teases an Expedition Live Stream with Respawn Community Manager, Abbie Heppe, and Designers Jason McCord, Geoff Smith, and Chris Dionne that’s set for May 12th at 12:00 PM PDT. The stream can be found on Titanfall’s Twitch channel.
[Source: Titanfall Blog]