The Chinese Version Of PUBG Will Sport Several Differences 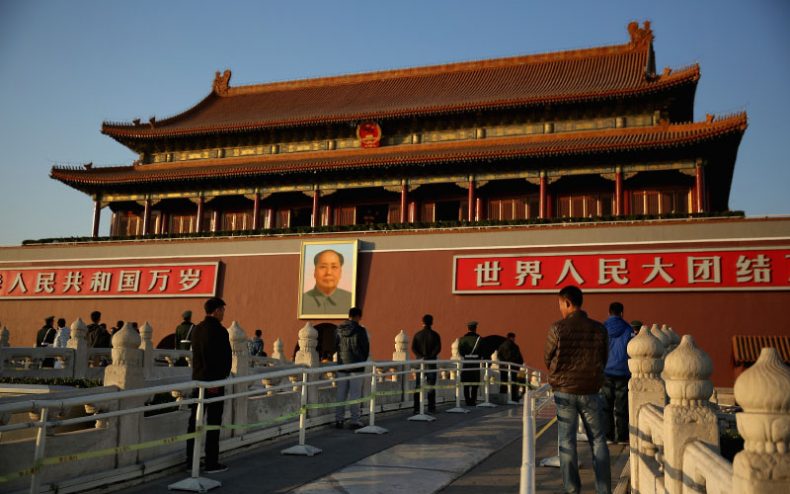 What will the Chinese version of PUBG look like? Can a Chinese publisher make it palatable to consumers and the state government at the same time?

The negotiations are over and, as expected, tech company Tencent will be releasing Playerunknown’s Battlegrounds in the People’s Republic of China. Tencent is a big company, and getting any foreign product through the tough standards imposed by the Chinese government isn’t easy — but it gets easier if you have a friend on the inside.

Thing is, PUBG is already very popular in China — they’re just not playing the official state-sanctioned version. And they may not feel like switching when they hear about the reaction from their State Administration of Press, Publication, Radio, Film & Television. The board did not like the game in its current form, calling it too gratuitously violent. In legal terms, they said it “deviates from the socialist core values, traditional Chinese culture and moral norms.”

This means the game would have to be censored by Tencent before an official and approved Chinese PUBG could be legally sold on the market. Exactly what are we talking about here? Tencent said they will “make adjustment to content … and make sure they accord with socialist core values, Chinese traditional culture and moral rules.” We’re not saying killing people is a virtue, but if you take away a core mechanic of the game how does it even work? Perhaps when you’re attacked on the map you’ll just faint like a Pokemon.

Tencent goes on to say their version will promote “healthy, positive cultural and value guidance, especially for underage users.” So it’s anyone’s guess what this will look like, but we can tell you this: Chinese gamers won’t have any desire to throw away their pirated versions.

No Call of Duty, Titanfall or Destiny for Chinese Xbox One Launch
Be the first to comment!
Leave a reply »