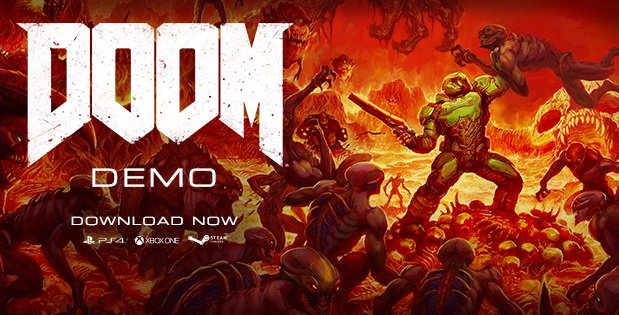 During E3, it was announced by Bethesda that their modern remake of Doom was going to have a free demo of the first level for all to play and be able to test out. It would only last for a week though. However, on the official Doom Twitter account, this was said:

It’s unclear at the moment whether the demo will be indefinitely free, or it will just be for a longer length of time. Regardless, this will no doubt bring some more to the modern take of the classic franchise, which many are enjoying right now.

Nobody Has Beaten Doom’s Hardest Mode

Doom Should Look Nice On PC
Be the first to comment!
Leave a reply »