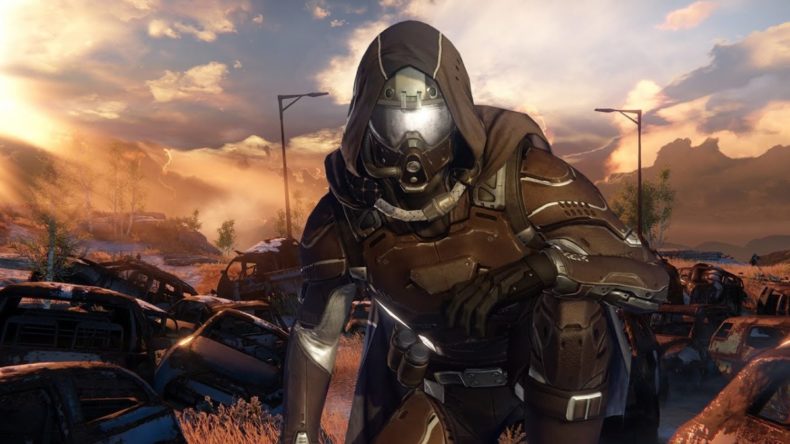 Here is a newly released video one of Destiny’s multiplayer maps from IGN.
The map, Rusted Lands, an Earth-based Crucible PVP map that will be available in the beta. It lives up to its name with quite a bit of ruined landscape. Lots of run and gun action in the video, and a look at sniping, as players fight it out in a game of Control, capturing points on the map to control zones.
It all looks very exciting but, lord, that announcer gets to be too much after a while. Something about the accent and how he hardly ever shuts up.
IGN also featured a tour of the map, which goes into some of its features.