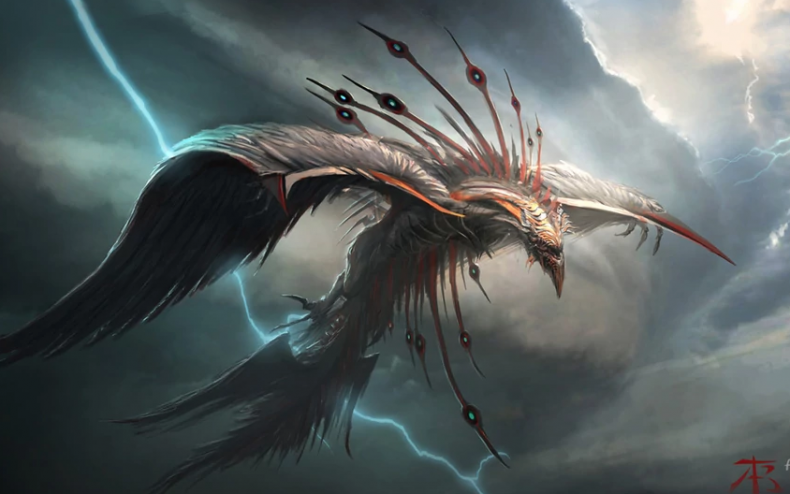 Why has Apex Legends creators Respawn Entertainment inserted characters from a previous game into their latest hit? What is the meaning of Flyers from Titanfall appearing in Kings Canyon this week?

In Titanfall, the Flyers were trouble. If you ran into one, they were immediately hostile and attacked players until they were defeated themselves. Here, the Flyers seem docile. They mostly fly around minding their own business and will not bother you if you approach one while it’s perched. Killing them is possible, but takes a lot of ammo.

What does the appearance of the Flyers signify? Are they simply a cameo from Respawn’s past or are they a harbinger of something larger on the way? Given this tweet from the official Apex Legends account this morning, the latter is a stronger possibility.

It won’t be long before Season 2, and the Flyers could be a large hint at changes on the way for Apex Legends. A brief shot of a beastly eyeball (with small Flyers in the foreground) was seen during the Apex presentation at EA Play last week. It suggests the Flyers may not be alone, and what’s following them could be much larger and more dangerous.