Fortnite Is Taking A Break, But You Won’t Notice It 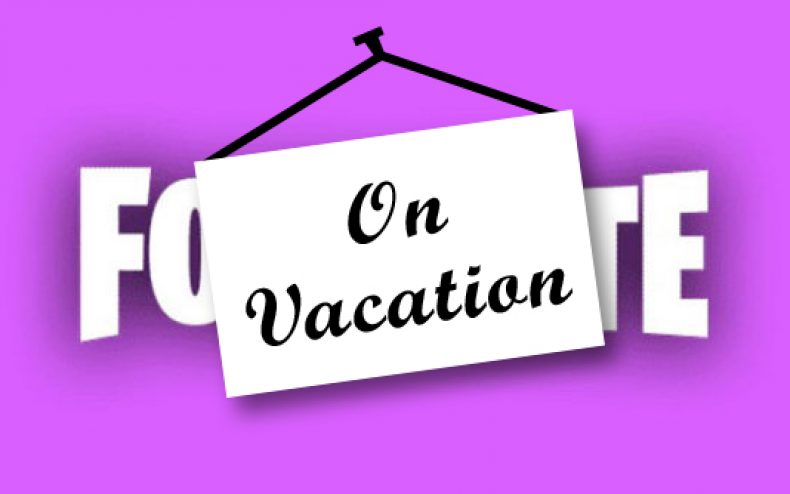 Where is the Fortnite crew going? Down to the beach to get some sun — ’tis the season, after all. But where does that leave the game?

Epic Games has announced a two-week hiatus for their entire staff. The hiatus will begin June 24 and last until July 8. The only real difference between an empty Epic and a full one, though, will be the lack of tournaments in Fortnite — weekly content updates will still occur. Presumably the team has unreleased material that was produced ahead of time to paper over the absence.

Following this week, the Epic office will be closed between June 24 – July 8. During that time, we will not have any official Fortnite Competitive Tournaments running. When we come back, our next prized tournament will be a Trios tournament on July 13th & 14th.

We will still have two content updates over these weeks and you’ll be able to get all the details in the patch notes as normal.

While on the surface this would appear to be a response to recent pressure from the media (both social and traditional) for Epic to ease the crunch conditions on its workforce, an Epic employee tweeted that this is standard for the company. “Epic shuts the studio down for 2 weeks in the summer and two in the winter,” he said. “We also get vacation on top of it. I don’t say this to brag, but to vocally applaud a company that sincerely cares for its employees.”