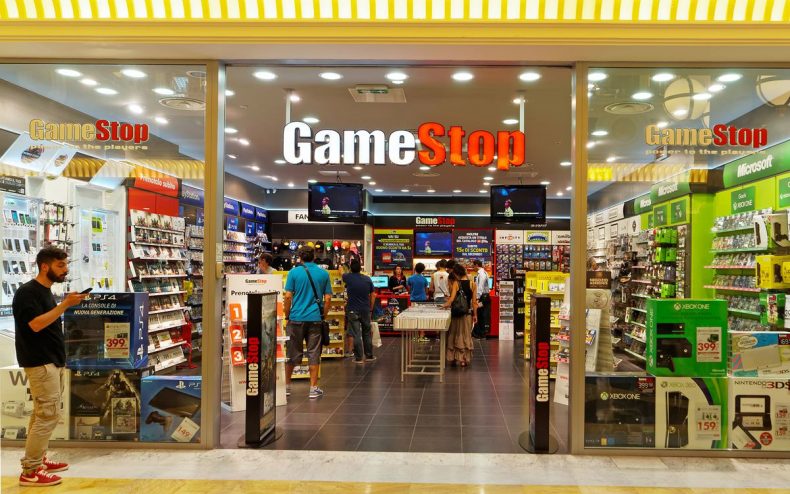 How are Fortnite and similar battle royale titles changing the consumer market?  Not just in the number of ripoffs, but in ways you might not think about…like buying preferences?

Yahoo Finance reports that a recent survey of 8,000 game-playing teens was conducted by Piper Jaffray. One of the questions they were seeking an answer for was if mega-popular games like Fortnite and Apex — which cost nothing to download — had led to a reduction in spending among teen gamers. This would be a worrisome trend if confirmed, as freemium games are more limited than fully-paid games in what they can do, and it would lead to a loss of quality and creativity across the industry if they became the norm.

Fortunately, the survey proved the opposite. Fortnite was the gateway drug that resulted in an INCREASE in teen spending where video games were concerned. 13% of those surveyed said they planned to buy more paid games in the future, up from 7% in the same survey a year before. The number of teens who said they planned to buy LESS games decreased by one percent.

However….Fortnite is also accelerating a trend that analysts have been predicting for over a decade: the move to an all-digital future. A physical version of Fortnite does not exist, and that not only doesn’t bother today’s teen gamer audience, it’s warmed them to the idea of buying strictly digital. 60% of those surveyed said they now prefer digital to physical, which is up from 55% in 2018 and 45% in 2017.

This is worrisome news for preservationists and collectors, anyone who lives in a rural area with a lousy Internet connection, and especially for Gamestop (but it’s hard to shed a tear for that last one). Plenty of games this generation are manufactured on discs or cards, but the worry is that next gen, console makers could remove the option entirely.

Fortnite for Beginners: What Should You Learn First?

15 Things You NEVER Noticed In Fortnite