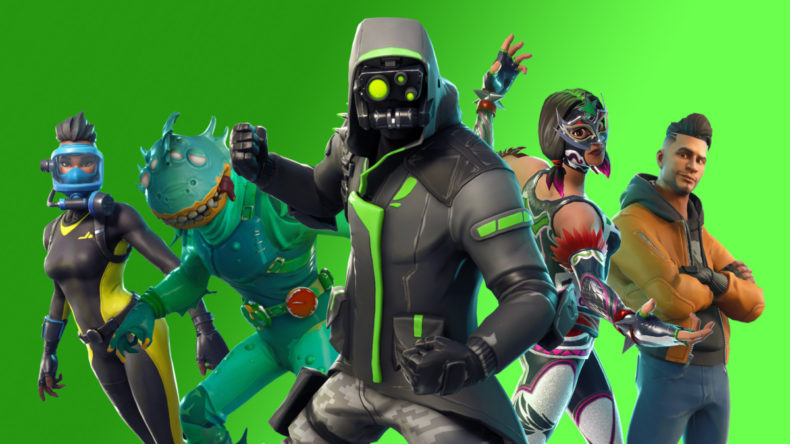 The latest Fortnite patch hit yesterday, and people were so distracted by the hamster ball they didn’t notice significant changes had been made to the crossplay system. What did Epic Games end up doing?

First of all, crossplay is now mandatory. You used to have the option of opting out of crossplay, and only playing matches with people who owned the system you did, but that option is now gone. You might be wondering what reasons there could possibly be to limit yourself like that…well, some machines perform better than others, and if you’re getting trounced pretty hard, it could be because other players are using a console with beefier processing power.

Which leads us to the next big change. Switching off crossplay is no longer possible because it is no longer necessary. From this point forward, random matches will be doled out between PS4 and XBox, and between Switch and mobile. There have been complaints about latency issues and unique controls preventing owners of the latter two systems from competing with the former two on a fair level. So…this is Epic’s solution. Those playing on Switch will never be randomly pared against those playing on PS4 again.

This change only applies to random matches — you can still play Fortnite with your friends no matter what console they use.