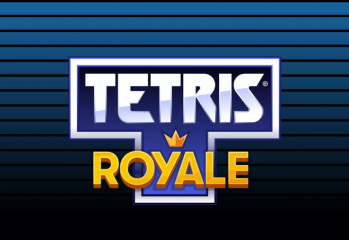 by Peter Paltridgeon 06/28/2019
Where can you play a Battle Royale version of Tetris? Currently, only on the Switch…but could that change? Tetris 99 was introduced last year as a free bonus to subscribers of Nintendo’s online service. Players are put on a screen surrounded by 98 other players, and they all send garbage blocks to one another while […]
11 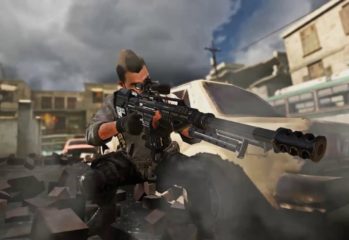 by Peter Paltridgeon 03/19/2019
Sometime soon, you’ll able to play classic Call of Duty maps anywhere you go, using just your phone. Activision has announced Call of Duty Mobile, coming to iOS and Android this year. It’s currently being developed by Tencent’s Timi studio in China. COD Mobile is not an original game, nor a port of an old […]
21 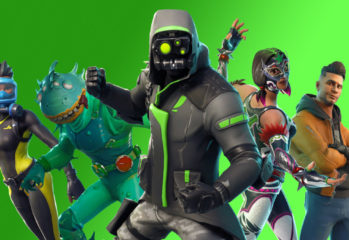 by Peter Paltridgeon 03/13/2019
The latest Fortnite patch hit yesterday, and people were so distracted by the hamster ball they didn’t notice significant changes had been made to the crossplay system. What did Epic Games end up doing? First of all, crossplay is now mandatory. You used to have the option of opting out of crossplay, and only playing […] 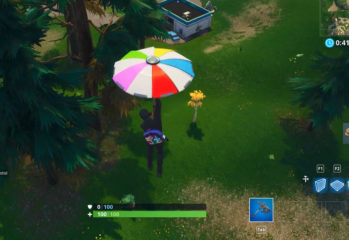 by Peter Paltridgeon 08/03/2018
Where will you be able to find the Android version of Fortnite when it launches? The answer that first comes to mind is incorrect…Epic Games revealed today it will be distributing the port itself instead of going through Google Play. Why would they pull this move? Because Google takes a one-third cut of the profits […] 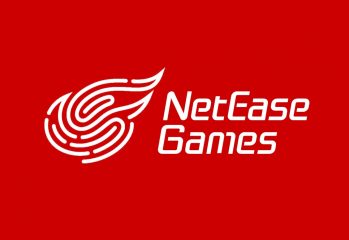 by Peter Paltridgeon 04/06/2018
Once a video game idea catches on, can anything really be done about parasitical knockoff responses to it? It depends on how close the “inspiration” is to the original….does PUBG have a case in their new lawsuit? Anyone who’s browsed mobile storefronts like the App Store for longer than three seconds knows how lawless it […] 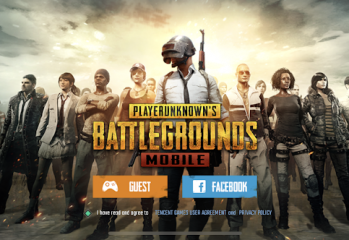 PUBG Mobile Version Now Available In The US

by Peter Paltridgeon 03/19/2018
Did you assume the PUBG mobile version would remain a Chinese exclusive? To be honest, so did we. Does the new US mobile version measure up to its console and PC cousins? It’s true: Bluehole pulled a surprise international launch of PUBG on iOS and Google Play this week. It went live in Canada over […] 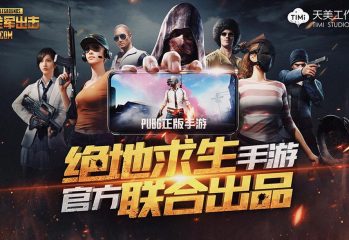 by Peter Paltridgeon 12/06/2017
Remember last week when the news broke that Chinese developer Tencent was working on a mobile translation of PUBG? Would you believe they’re actually creating two? That’s what was revealed in Tencent’s formal announcement of the project. Two mobile games sporting the Playerunknown’s Battlegrounds name will be created for phones in the People’s Republic. One […] 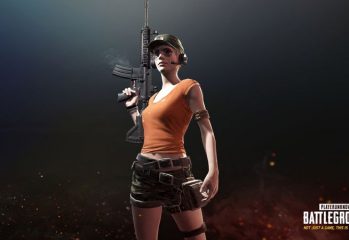 There Will Be A Mobile Version of PUBG

by Peter Paltridgeon 11/29/2017
What kind of devices do you imagine PUBG could be played on? How much of a stretch would it be to get it running on a phone? We’ll find out soon — a mobile version of the game has just been announced by Chinese company Tencent. Here’s the interesting part….Tencent made the announcement, as opposed […] 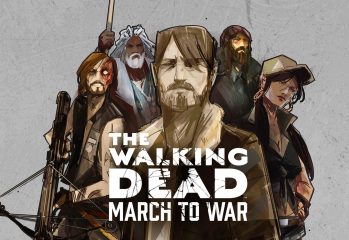 by Peter Paltridgeon 04/13/2017
Disruptor Beam, makers of the upcoming Walking Dead mobile game March to War, has published a new interview with their lead designer, Michael Leoncavallo, where he reveals how the game will play. The mechanics run on something called the Council System. The bulk of your army will consist of nameless Survivors, but those people will […]

by Peter Paltridgeon 07/21/2015
Call of Duty Heroes, the mobile offshoot of the famed shooter franchise, has been updated. This update adds the Atlas units from its big brother console game Advanced Warfare, as well as a new Atlas Facility to build and station them in. Copying base layouts has been made easier, new Alliance Chat notifications have been […]