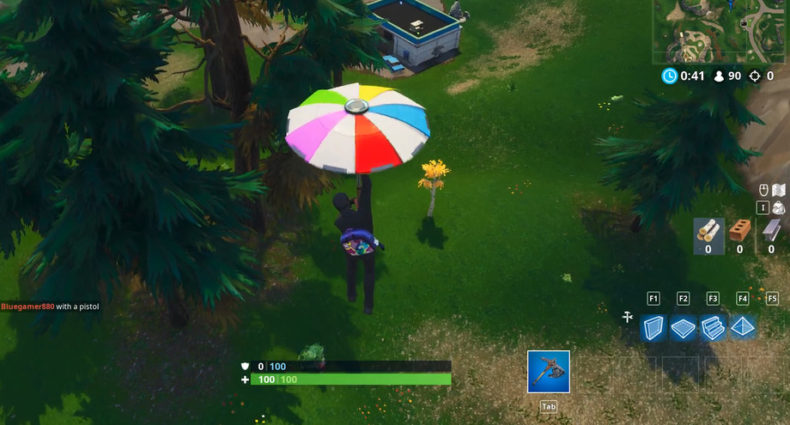 Where will you be able to find the Android version of Fortnite when it launches? The answer that first comes to mind is incorrect…Epic Games revealed today it will be distributing the port itself instead of going through Google Play. Why would they pull this move?

Because Google takes a one-third cut of the profits on every game, add-on and and DLC item sold through their marketplace, and if you’re the guys who make Fortnite, that’s a lot of cash. “The 30 percent store tax is a high cost in a world where game developers’ 70 percent must cover all the cost of developing, operating, and supporting their games,” Epic CEO Tim Sweeney said in an open letter to The Verge. “There’s a rationale for this on console where there’s enormous investment in hardware, often sold below cost, and marketing campaigns in broad partnership with publishers.”

Epic is only able to pull this move because they’ve grown large enough that there won’t be much of a dip in sales.“The great thing about the Internet and the digital revolution is that this is possible, now that physical storefronts and middlemen distributors are no longer required.” Well, for the big guys at least.

It’s because of Android’s open-ended structure that this is even possible. Google is the primary merchant on Android devices, and by default most phones direct you to Google Play to buy anything, but it’s not a rule that you have to. This isn’t the case with Apple, who tightly controls all the software on their hardware. Epic can’t bypass the storefronts on any console either. It’s either play with Sony, Nintendo and Microsoft, or don’t play at all.

The only other digital market open enough to blaze your own trail is the PC, but for now, Fortnite remains available on Steam.