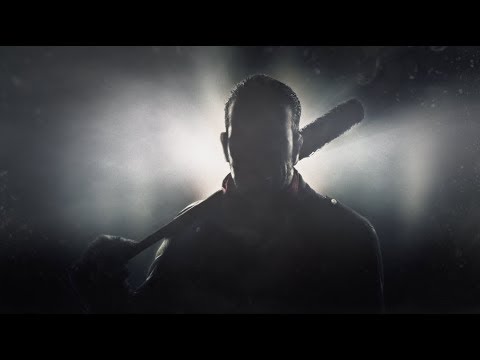 Attendees of EVO 2018 were in for a surprise earlier this week when Bandai Namco revealed their latest trailer for the new season of Tekken 7. The seventh chapter in the long-running fighting game series was released in February of 2017, and since then has been periodically updated with new characters via “seasons” of DLC content. Season 2 will be launching at a yet-to-be-revealed time, and the EVO 2018 trailer showed off a character no one saw coming.

The trailer started out with the reveal of fighters Anna Williams and Lei Wulong, but wrapped up with a surprise bomb in the form of a shadowed figure cockily carrying a spiked baseball bat over his shoulder. It isn’t the comic Negan either….it’s the likeness of Jeffrey Dean Morgan, straight from AMC primetime.

Negan is the most left-field addition the Tekken series has ever had — up to this point, the wildest thing Namco ever did was to put Prince Noctis from Final Fantasy XV and Geese Howard from Fatal Fury into the Season One DLC. Characters from other video game companies have appeared in Tekken games, but it’s never been characters from a different entertainment medium entirely. Add to this the fact that Tekken is a distinctly Japanese game and The Walking Dead is a distinctly American creation. It’s jarring.

No one saw Negan coming, but as he would put it, few rarely do. Tekken 7’s Season 2 in all its Negan-tastic glory will premiere soon on Playstation 4, Xbox One and PC.

Negan Comes To Tekken 7 February 28
Be the first to comment!
Leave a reply »