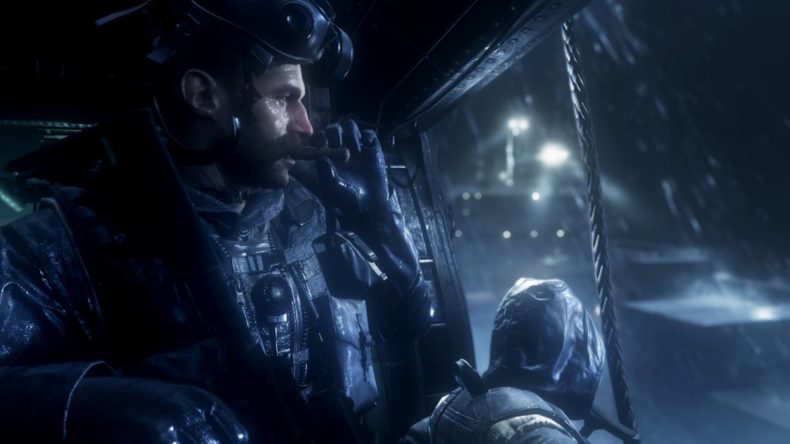 if you’ve been longing for a longer look at Call of Duty: Modern Warfare Remastered, have we got the treat for you. Activision’s released a gameplay trailer taking us on a tour through the entire “Crew Expendable” mission from the original game. Over seven minutes of gameplay can be seen here. Does it look better? See for yourself:

We’ve found out that the Remastered version of Modern Warfare will contain ten multiplayer maps. The original had a total of seventeen, so what’s missing? Crash, Backlot, Crossfire, Bog, and Overgrown have been confirmed to be in the game. Of the remaining five, we know nothing yet.
Again, we must point out that the only way to purchase Modern Warfare Remastered is to pick up Call of Duty: Infinite Warfare, and not just any copy: it must be one of the Legacy Editions or the Digital Deluxe Edition. Modern Warfare Remastered — and by extension, Infinite Warfare — both come out November 4 for Playstation 4, XBox One and PC.