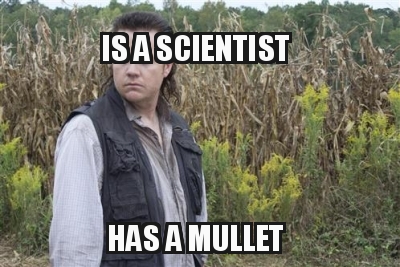 CoD enthusiasts, mark your calendars for October 14 and keep your controllers charged. That’s the day the beta begins for Call of Duty: Infinite Warfare.
If you preordered the game, and you’re using a PS4, you’ll gain entry at 10 AM PT / 1 PM ET on October 14. Playtime will last until Monday, September 17 at 10 AM PT / 1 PM ET. Then it’ll pick back up October 21 at 10 AM PT / 1 PM ET, on both PS4 and XBox One, before shutting down Monday, October 24 at 10 AM PT / 1 PM ET.
The beta will be exclusive to Playstation 4 and XBox One. There won’t be a PC beta, and Activision hasn’t revealed why. Guess they’re confident nothing will go wrong?
So what’s in this beta? That’s what we don’t know. But we expect Activision to announce the maps and modes that will be playable soon.
Also, I hope you’re not heavily into Battlefield, because it turns out the beta for THAT game will be held around the same time (October 13, and lasting a week). The hardcore will have to make some choices…