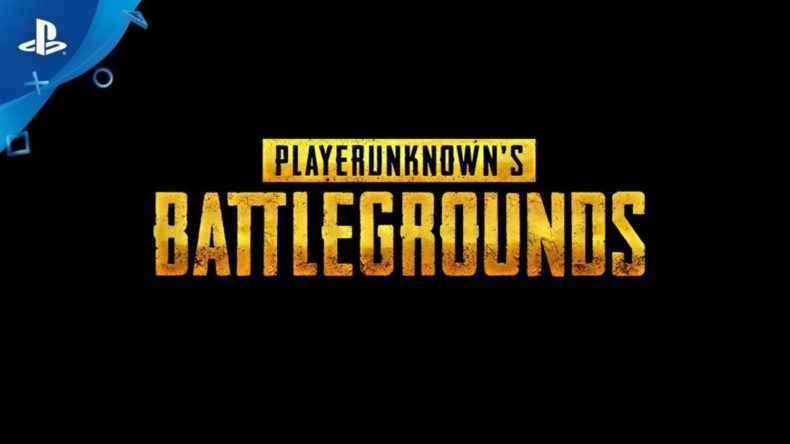 How long has it been since Korean developer Bluehole, and its spinoff PUBG Corp, promised their flagship game on consoles? Quite a while ago, and it’s been a long wait since then. Perhaps too long?

In between then and now, we’ve seen rival Fortnite catch up from behind to become THE emblematic symbol of the Battle Royale genre — a throne PUBG briefly occupied. PUBG still has a devoted fanbase, but not the zeitgeist. It could’ve turned out differently. Bluehole could have fended off Epic if it were a bit better — and faster — at satisfying its customers.

Playerunknown’s Battlegrounds hit Xbox late last year. It was a notoriously buggy mess, and the butt of jokes for months. It was perhaps too early a build to sell as a finished product, but Bluehole had promised Microsoft a game by the end of 2017. Patches and updates have fixed the XBox version of PUBG and today it’s somewhat respectable, but you only get one chance to make a first impression. Its inclusion in XBox Game Pass could finally help it climb out of the hole.

In the meantime, a longtime promise has at last been fulfilled by the announcement of PUBG on Playstation. The question is…how complete a build is it? Bluehole wouldn’t make the same error twice, would they?

According to Joon H. Choi, Development Project Manager at Sony, all three current maps will be available once the game launches. There are also some PS4-exclusive items, but currently they’re for those who preorder. You can get Nathan Drake’s desert outfit from Uncharted and Ellie’s backpack from The Last Of Us, as well as a PUBG avatar.

The final frontier would be the Switch, we suppose. There has been no announcement from Bluehole regarding that platform. Fortnite has been there for months and by Nintendo’s estimate, half of all Switch owners have downloaded it. You snooze, you lose.