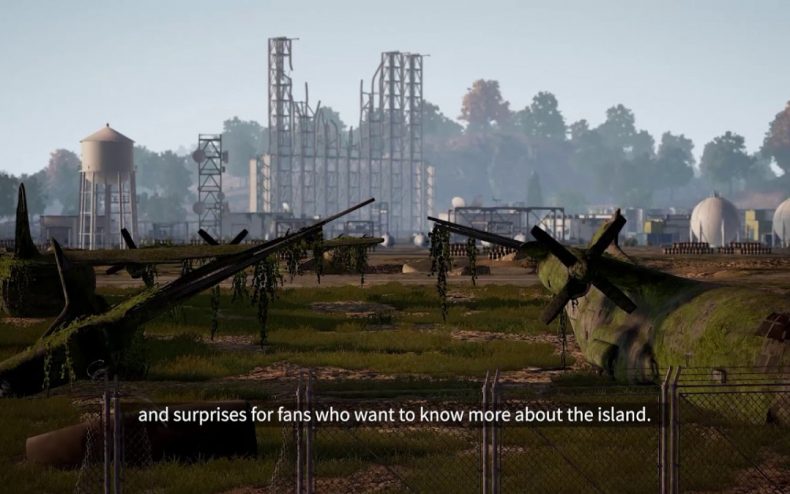 What changes and improvements have PUBG Corp been working on for Season Four of their long-running battle royale hit? Is an overhaul in the works for the game’s original map?

Erangel has been going through a remodeling job over the last few months, and the arrival of Season Four will debut the finished product. Expect overhauls for Mylta Power, Prison, Mansion, and Military Base, less hills in the topography, more buildings and additional flourishes.

As far as new game mechanics go, you will now be able to heal while walking, but NOT while running or jumping. The weapon balance is also being tweaked, but that kind of thing should really be expected by now. Check the patch notes below and see if anything you make frequent use of is getting nerfed.

PUBG Season Four begins July 24 on PC, with a console release planned for later in the summer.

You’ll be limited to walking speed only.

Press the use or run/jump keys to cancel healing.

Previously, if damage was taken after the 2-second healing period had started, any additional damage received would be healed if the total healing amount was still 75% or less.

We’re making changes to the Blue Zone on Erangel thanks to player feedback and changes in gameplay since the most recent Erangel rebalance. The experimental Blue Zone was trialed on the test server during the Erangel Visual Update, and based on player feedback we have applied a few more adjustments.