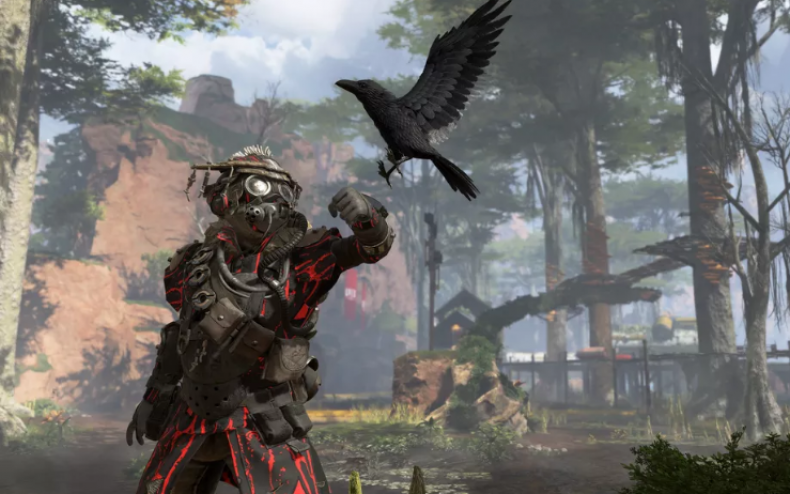 What did Apex Legends add in their big update that caused so much controversy? And will Respawn’s new “fix” satisfy anyone?

Earlier this week Respawn launched the Iron Crown event in Apex Legends. The event added a Solo mode, a new challenge area — The Gauntlet — in Kings Canyon’s southeast, as well as a bunch of knight-themed cosmetics and items that will only be available for the duration of the Iron Crown event.

It’s the way these items were distributed that got people rankled. They could only be obtained at random through the purchase of a 700 Apex Coin ($7) loot box, a mechanic that forced people to throw money at the game until they got what they wanted. This benefits the overlords at EA, and their stockholders, but no one else.

A firestorm of complaints from angry gamers followed, and EA eventually responded. Yesterday Respawn’s Drew McCoy took to the mike to announce Apex was walking back the loot box thing — sort of. The option to buy the boxes would still be there, but Apex would also be selling the Iron Crown items directly, one at a time, throughout the event.

Starting on 8/20, we’ll be adding and rotating all twelve of the event-exclusive Legendary items into the store over the course of the final week of the event for the regular Legendary skin cost of 1,800 Apex Coins. You will still be able to purchase Iron Crown Apex Packs for 700 Apex Coins if you choose. The store schedule for the week will be as follows: 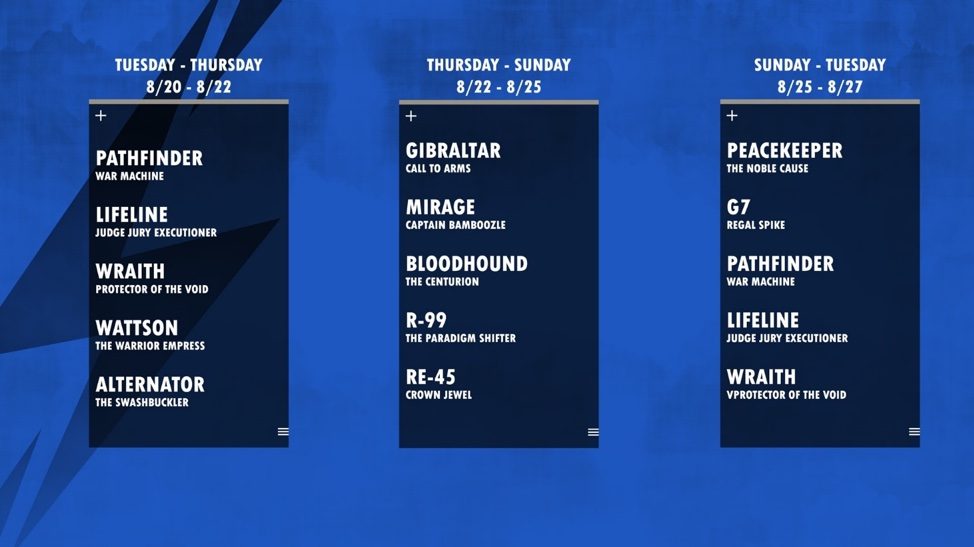 McCoy goes on to say “Our goal has not been to squeeze every last dime out of our players,” but the overwhelming evidence proves otherwise. The Iron Crown Event in Apex Legends runs through August 27.