Sledgehammer Says the Pressure is Driving Them to Make a Better Call of Duty: Advanced Warfare 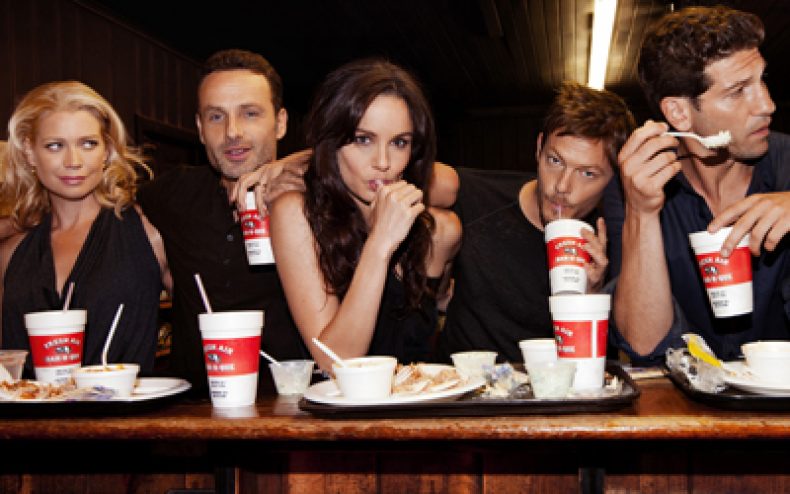 Sledgehammer Games knows there’s a ton of pressure to make Call of Duty: Advanced Warfare the best Call of Duty so far. They thrive on it, said studio Co-Founder Michael Condrey
“We signed up for that pressure in advance, and we do use that to drive us to do the best work of our careers,” Condrey said in an interview with SFGate.
The studio talked to the paper about its upcoming plans for the franchise. Although no blockbuster details were dropped, it’s an interesting look into how Sledgehammer is approaching the project. You also get some background into how Sledgehammer stepped in to fill the void after a mass exodus at original Call of Duty studio Infinity Ward, including the choice Activision posed to the studio.
“They said, Would you like to work on ‘Spider-Man,’ a racing game or ‘Call of Duty’? and it really wasn’t close,” Condrey said.
Those would have been some damn good Spider-Man games, though.
Condrey, as he always does, makes a point of trying to separate Advanced Warfare from more sci-fi futuristic games like Halo.
“We’re not space travel and aliens and laser beams,” Condrey said. “We’re very much grounded in research of today.”
Finally, there’s this heart-warming quote from co-founder Glen Schofield.
“We want to have a game we’re proud of to give to the fans,” Schofield said. “The best thing for Michael and I would be for the fans to write to us on Twitter and tell us how much (they) enjoyed the game.”
He’ll probably get a few “Call of Duty SUXXOR now” no matter how good the game is, but his heart is in the right place.
[Source: SFGate]