A Night Of Anxiety In This Walking Dead Preview Clip 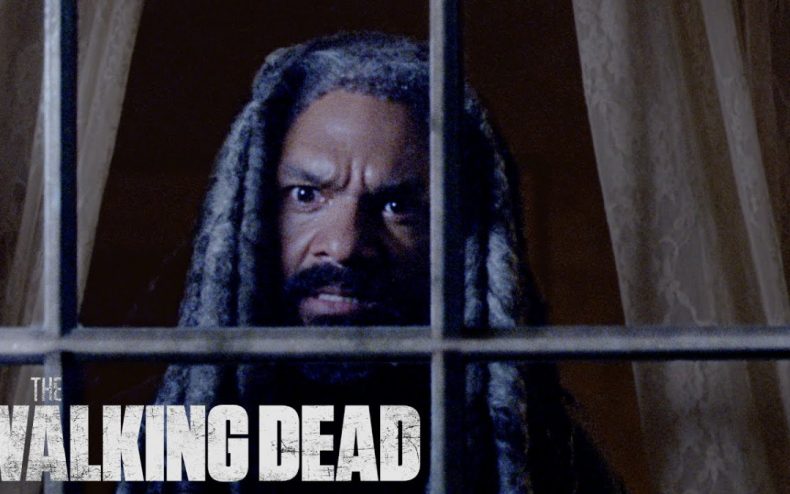 It’s an average night in the post-apocalyptic communities of Alexandria and The Hilltop. Daryl’s taking care of Rick’s kids. Ezekiel is pacing about, unable to sleep. At the opposite end of the emotional spectrum, two Alexandrians are intimately going at it, but it’s too dark to really identify them (you can probably do a better job than me).

Admittedly, this is kind of a lazy opener and there isn’t much to say about it. The real action doesn’t kick in until the final thirty seconds, when Ezekiel hears some commotion coming from the structures below. Is this the moment the Whisperers are making their move? Or are they saving that for the midseason finale?

Aside from this, there are three clips from last week’s Talking Dead….in the first one Angela Kang and Chris Jericho discuss a new character, in the second Jericho makes his predictions for the end of the season, and in the third Kang discusses the possibilities for Maggie’s return.

The fourth episode of The Walking Dead’s tenth season airs this Sunday at 9 on AMC.