Call of Duty: Advanced Warfare Will Offer a No-Exoskeleton Playlist For Traditionalists 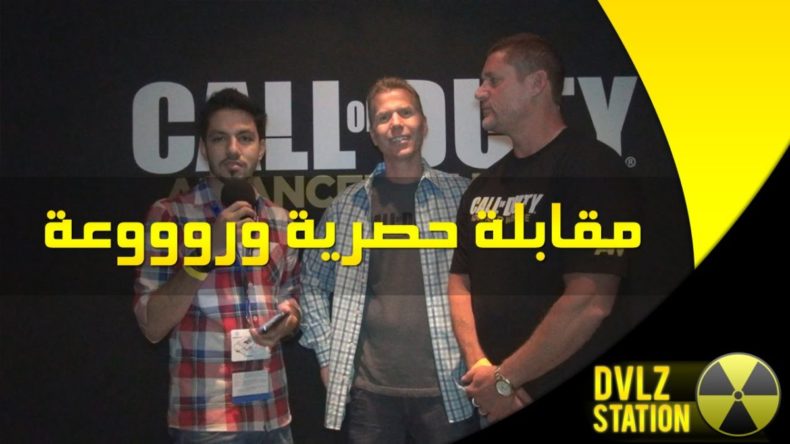 Maybe you want to play Call of Duty: Advanced Warfare, but maybe you don’t want to boost around the map like a high-tech jumping bean in every game. Sledgehammer games has you covered, offering a playlist without the exoskeleton for a more traditional experience.
Speaking to DvLZStaTion in the video above, Sledgehammer Games Co-Founder Michael Condrey said the game will feature lots of opportunities to play your way, and that includes ditching its signature elements.
“So we have at least twelve modes out of the box. Things like capture the flag and kill confirmed and momentum and uplink, and all of those have the ability to use the exo and the boost jump and everything it brings. But we also understand that some players may want to go back to a more traditional style, so there will be a traditional playlist where you can play team deathmatch and domination and capture the flag and others without the boost jump and without your exo. So you and your friends who want to play that way, we’ll have a playlist just for you,” Condrey said.
Sledgehammer Co-founder Glen Schofield, however, said that the new features are worth trying out.
“It just changes the way you play the game. It gave it a verticality. It gave a new way for us to design the levels,” Schofield said.
“I think once you start to play with the boost jump, you don’t wanna go back,” he added.
Call of Duty: Advanced Warfare will be out Nov. 3 on PlayStation 3, PlayStation 4, Xbox 360, Xbox One, and PC.