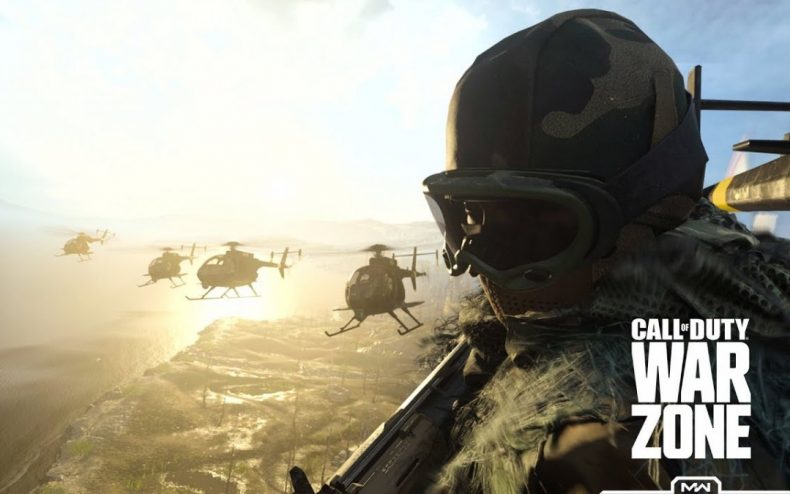 Has Call Of Duty gone FREE? Not entirely, just the part the readers of this site care most about. What do you get with Call Of Duty: Warzone?

There was once a time when Call of Duty was king, but times unavoidably change and the free-to-play battle royale genre has stolen a lot of the mainstream audience from the annual shoot-em-up ritual that CoD was. It’s Adapt Or Die time….Call of Duty: Warzone is the series’ definitive take on battle royale, even more so than Blackout, and it launches tomorrow.

One of the modes in the game is simply CALLED Battle Royale and it operates like you’d assume it would, except the battle map shrinks due to poison gas, not any force field or barrier (zombies notwithstanding, Call of Duty likes to keep things realistic). The second mode is Plunder, a chaotic match where the goal is to collect as much loot as possible — and if others get in your way, they’re expendable.

Warzone will innovate in a few areas. If you die in Fortnite, you have no choice but to wait for a different match. Expiring in Warzone, however, sends you to Gulag, a zone where defeated soldiers can fight in 1v1 battles for a chance at resurrection. Failing this, your team is just going to have to earn the cash to buy you back onto the map.