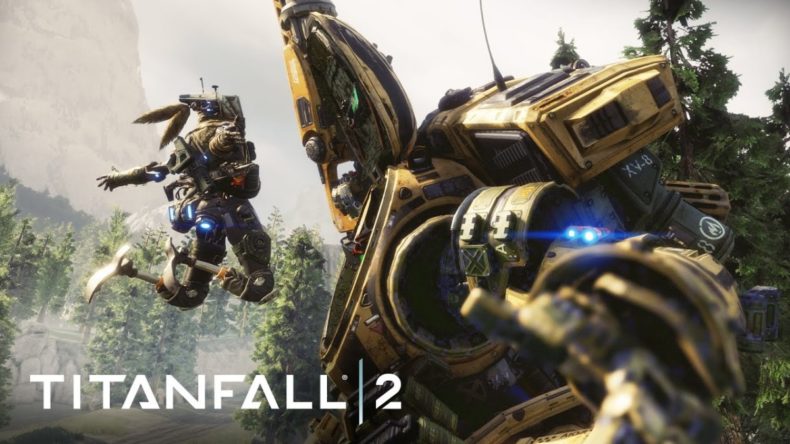 Electronic Arts’ EA Play event is currently in progress. They gave us the single-player trailer earlier this morning; now it’s time for the multiplayer!

According to EA, Titanfall 2 will sport six new Titans, as well as “expanded pilot gameplay, more customization options and a deeper progression system.” They’ve also revealed some of the first details about the game’s single-player mode, which “explores the bond between Pilot and Titan” and can be played offline. “Titanfall 2’s single-player is crafted to dive deeper into the Titanfall universe, exploring the unique bonds between Pilot and Titan, and taking full advantage of the movement and combat, to deliver a feeling a feeling of being unstoppable together,” says Devin Bennett, a rep for the company.
We also now know there will be an open beta for Titanfall 2’s multiplayer, though that bit of info was fully expected. You’ll be able to sign up for the beta test soon on the Titanfall website. Titanfall 2 launches October 28, 2016 for Playstation 4, XBox One and PC.

This New Titanfall 2 Mode Would Be Great If Not For One Catch
Be the first to comment!
Leave a reply »