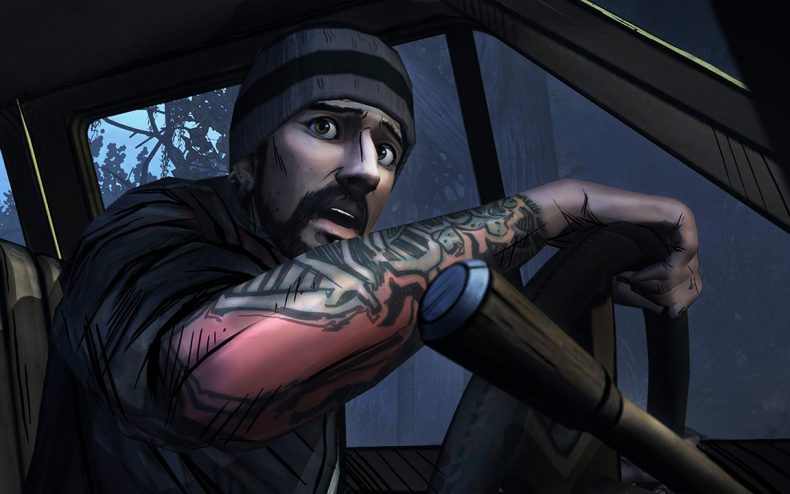 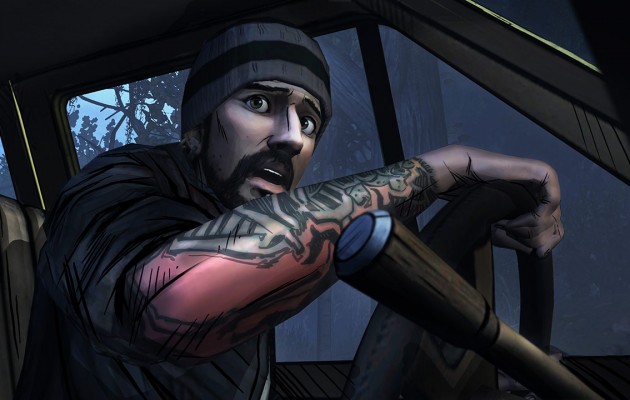 Telltale Games and Skybound announced the summer release of The Walking Dead: 400 Days DLC. 400 Days follows five new characters as they attempt to survive the 400 days immediately after the aftermath of the zombie outbreak. All five stories will center around a Georgia truck stop, where morals will be put to the test and the course of the story is affected by the player’s decisions and actions. 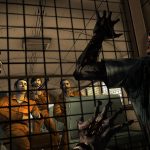 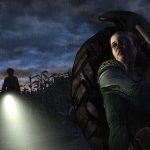 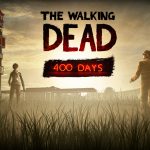 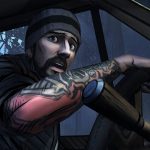 400 Days DLC Launch Trailer Released by Telltale Games
Be the first to comment!
Leave a reply »