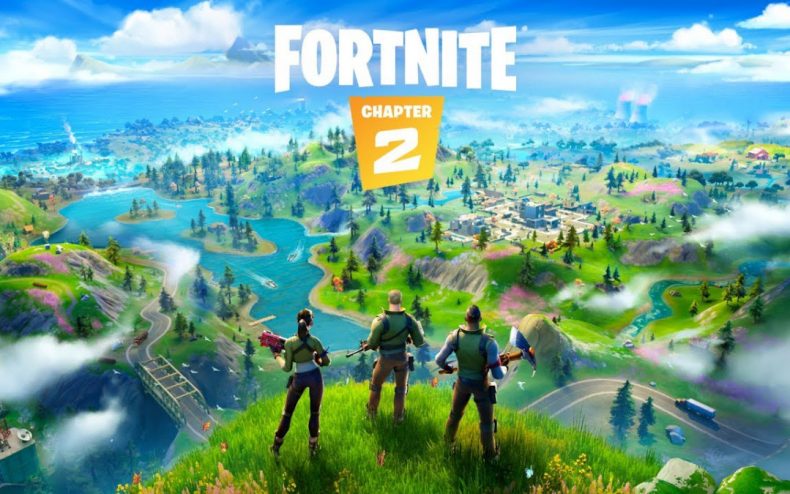 We have to agree that the “black hole” idea was one of the coolest events Epic has ever cooked up. After it was announced that Season 10 would be extended another week, Fortniters had to ask themselves…what was coming that was so huge they had to delay it? Fortnite had never delayed anything this big before.

We got our answer this weekend when a black hole appeared on the map, sucking in not just one region or area, but destroying the entire island. After that, nothing for two whole days. The game went offline. This strategy was a giant risk as a publicity stunt; Fortnite fans can be awfully touchy. Instead, people got wrapped up in the anticipation. What this was leading to had to be BIG.

And so it came to pass: Fortnite Chapter 2 has begun. Where are the patch notes? There are none. You have to discover this new map’s secrets for yourself. This trailer highlights the best of them, though:

Rivers and lakes! Steerable boats! The ability to swim and fish! We’re sure there are other things that have nothing to do with water, but they aren’t coming to mind now. The vast majority of the map has been redone, but there are a handful of classic areas that survived the trip through the wormhole.

More on Fortnite Chapter 2 as news develops. In the meantime, the best way to find out what’s in it is to simply play it.