Get Double XP This Weekend in Call of Duty: Ghosts 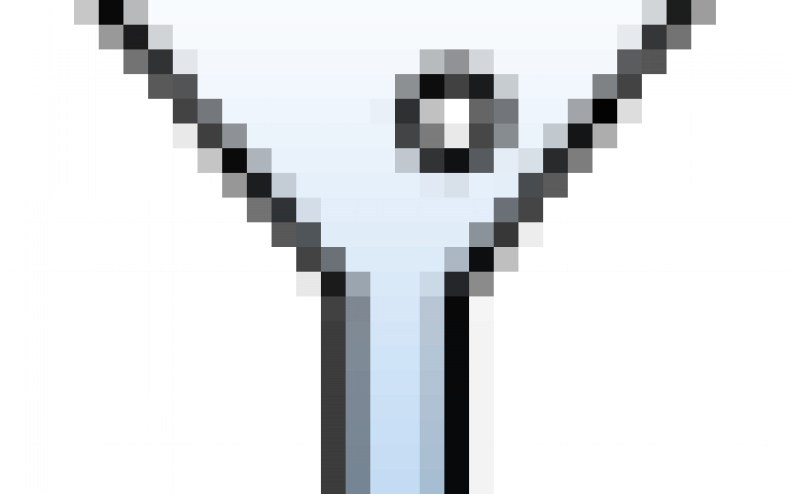 To hype the Call of Duty: Ghosts Invasion DLC coming to PC, PS3, and PS4 July 3, Infinity Ward is having a Call of Duty: Ghosts Double XP weekend starting today.
It’s a good chance to beef your character up a bit before trying the four new maps in the Invasion DLC, including:
The Dia de Los Muertos themed level “Departed,” which features an interesting “Death Mariachi” mechanic in which players can become the Death Mariachi and make others join their infernal band; “Pharoah” features an Egyptian palace and flesh-eating scarabs; “Mutiny” is a Caribbean pirate hideout featuring a pirate ship and the previously-mentioned pirate ghosts; and “Favela” is “Favela” from Modern Warfare 2, with a few architectural changes to shake things up.
The double XP weekend with run from June 27 through June 30. Although it’s to celebrate the PlayStation and PC versions, it will be for all platforms so Xbox owners can get on the action, too.
[Source: Mp1st]