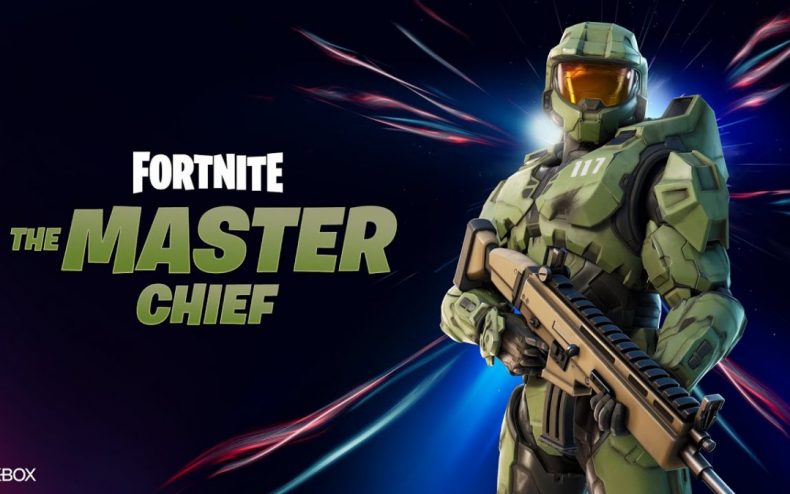 Who’s that green armored figure that just landed on the island? Is he the worst-kept Fortnite secret in months?

Yes, as everybody already guessed, Master Chief — the blank helmeted face of the Halo series — is now a skin in Fortnite. And he brought along some wheels…various vehicles from the Halo series, like the Warthog and Pelican, can be nabbed in his set, along with a reskin of the pickaxe that turns it into the Gravity Hammer.

For a limited time, players will be able to play Capture the Flag on a Fortnite version of the Blood Gulch map. Also, if you happen to be using an XBox Series X (or you happen to be one of the seven people using a Series S) you will be rewarded for your loyalty via the instant unlock of the matte black alternate color.

Fortnite is beginning to rival Smash Bros for the amount of different company IPs running around in the same space. There is now a playable Kratos (from God of War) skin in the game and The Mandalorian’s Mando and Grogu (popularly known as Baby Yoda) are now part of the Chapter 2, Season 5 battle pass. And those are just the most recent additions.

The next game in the Halo series, Halo Infinite, has suffered multiple delays and is now due out sometime in 2021. Currently, this is the only way to play as Master Chief on a next-gen system. Go fig.