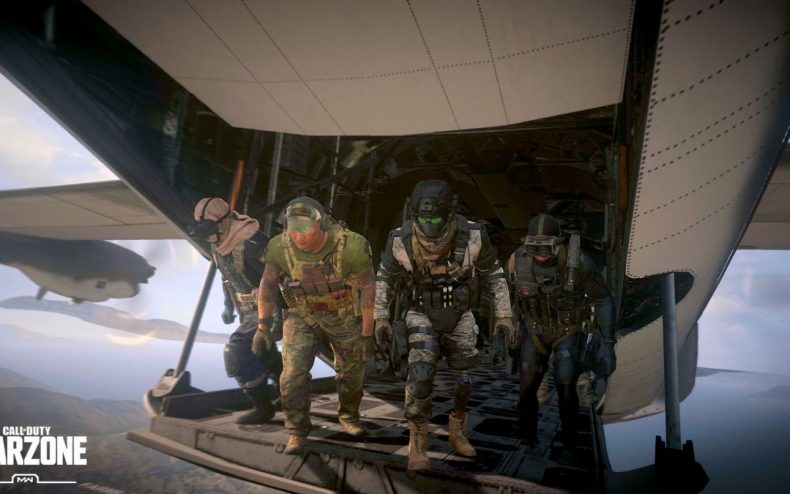 Call Of Duty Warzone hasn’t been out for very long, so how are we up to its third season of content already? Time moves fast…what are we about to get this time? A lot of cool stuff, including the introduction of Quads Mode.

Drop into Quads, available for Battle Royale and Plunder, allowing you to team up with up to three players for a squad of four. Teamwork becomes even more essential for victory in Quads, as losing a member – or three – of a squad will stack the odds against you even further. In Plunder, collect more Cash faster with this expanded fire team that can help you complete Contracts more proficiently or tactically eliminate any opposing teams.

Ground loot in Warzone Season 3 will be continuously overhauled, requiring a constant shift in battle strategies. Every weapon type will soon come in silenced and non-silenced variants, for situations where you don’t want to call attention to yourself. Changes to the loot pool are also on the way, as well as new weapons, new blueprints, playlists that restrict the loot pool to specific weapon types, and new modes like “Scopes and Scatter Guns,” where you can only play with sniper rifles and shotguns.

Activision also promises unspecified “other surprises.” See what you can discern from the clues in the trailer below. Call Of Duty Warzone Season Three begins tomorrow.