New Behind the Scenes Look at Destiny's 'The Dark Below' Expansion 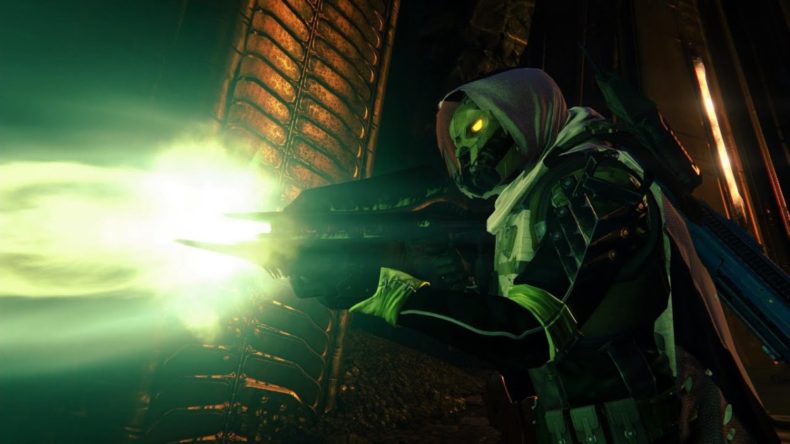 Here’s a new behind-the-scenes trailer for the upcoming Destiny expansion “The Dark Below.”
The trailer gives us some insight into the storyline of the trailer, which will focus on defeating Crota, the Hive god, who lives in a Hellmouth under the moon. Your quest-giver for the missions will be Eris, a Guardian who failed to kill Crota and is now passing the buck to you.
In this expansion the developers say they want to focus more on storytelling, addressing a common complaint that Destiny is not that story-intensive. They’ve gone as far as to integrate the expansion’s new Strike into the storyline.
The update will be out Dec. 9. It brings a bunch of new content including story quests and missions, three new multiplayer arenas, a new strike and a new raid, a new light level cap of 32 and new armor and weapons including a chance to use Hive swords. It’ll set you back $19.99 on its own or is available in a season pass (which also includes a second expansion, House of Wolves, coming in 2015) for $34.99.