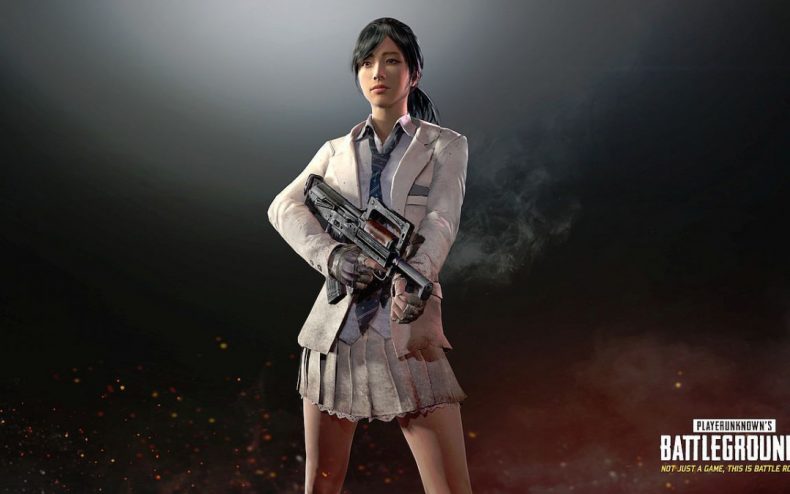 No one really likes the loot box system in PUBG, but what could be considered an improvement is on the way. You know how sometimes you receive a box that you can’t open unless you give Tencent money? They’re not putting an end to that kind of ripoff, they’re just making it so you can’t collect one accidentally.

Currently, you use PUBG’s in-game currency, BP, to purchase crates from a random pool. The crates contain mystery items inside, but not all of them are free…some are locked, and the game charges for keys. PUBG Corp says this version of crate will be removed from random distribution soon.

“Through player feedback, we’ve found that more often players do not get enjoyment out of opening crates as they currently exist,” the team said in a new blog post. “We have been thinking about this carefully and we want to ensure that we steer clear of revenue models that fail to satisfy fans, especially if they include a low success rate. We will continue to tweak our business model where possible to offer more compelling value for the money you choose to spend with us.”

As of now, no more random crates will require a key to open. And on December 8, all locked crates from random purchases will no longer be available. Now that you have to choose to buy them, they better contain something good, so the team is working on that as well. Locked loot crates will have a higher chance of containing mid-tier rarity items, assult rifle skins will become more common, and top-tier skins, the rarest of items, will show up a bit more often.

It’s not an abolishment of the loot crate system itself (which would be preferable), but it’s a step in the right direction.