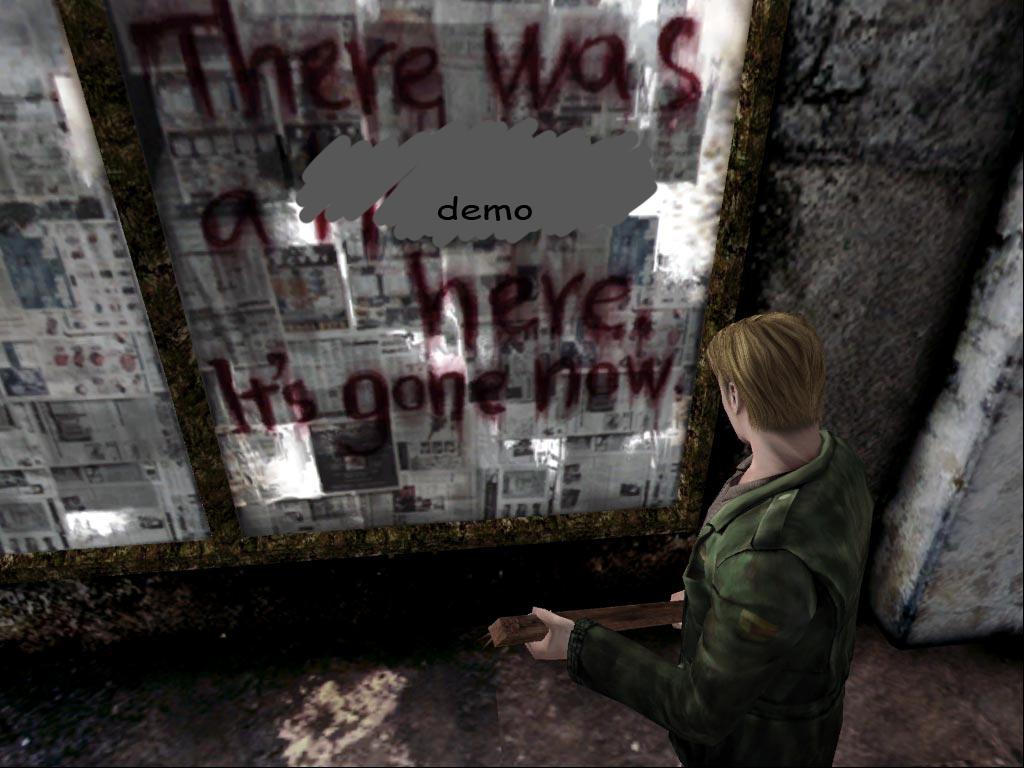 One of the coolest events in horror game history, at least in a long time, was the P.T. demo released by Konami. When it appeared for free on the Playstation Network it seemingly had no big studio attachment and no one knew what to make of it. Gamers were expected to solve the puzzle within the game to determine what it was really about. It took days, but somebody finally triggered the correct series of events and a trailer started playing announcing a new game in the Silent Hill series, created by Hideo Kojima. The game would also have involvement from film director Guillermo del Toro and TV star Norman Reedus.

This was very exciting news. If Kojima is known for anything, its his wily tricks on his own fanbase. This kind of man in charge of a Silent Hill game would result in perhaps the greatest title the series ever had, and the demo seemed to back this up. It was twisted, diabolical, innovative and VERY scary.

Then rumors started spreading earlier this year about Kojima’s departure from Konami. The Kojima Productions logo started disappearing from his own projects on the Konami website. Konami claimed this was due to some kind of corporate restructuring, but they would not deny Kojima’s days there were numbered. Last week Konami announced P.T. would be unceremoniously removed from the Playstation Network on April 29.

This morning del Toro let it slip that he believed Silent Hills had been cancelled. Thanks to someone in the room, this got on Twitter and the Internet blew up in rage. Later Reedus appeared to confirm the cancellation in his own tweet:

Super bummed about this was really looking forward to it. Hopefully it’ll come back around. Sorry everyone

Perhaps the worst thing about this is the fact that the millions of people who have yet to buy a PS4 won’t be able to play P.T. unless they jailbreak their console. There is one trick that’s worth a shot though. PSN users can download games that have been removed from the shop if they’re already registered as owning them. If you have an account, sign in and go to this page. Put P.T. in your cart and check out. In theory, this should make the game a part of your library and ready to download on the day you finally do get a PS4. It’s worth a shot anyway.

Zombies Are Coming To Metal Gear; Kojima Is Not Pleased

Norman Reedus is Surprise Star of New Silent Hill Game
Be the first to comment!
Leave a reply »