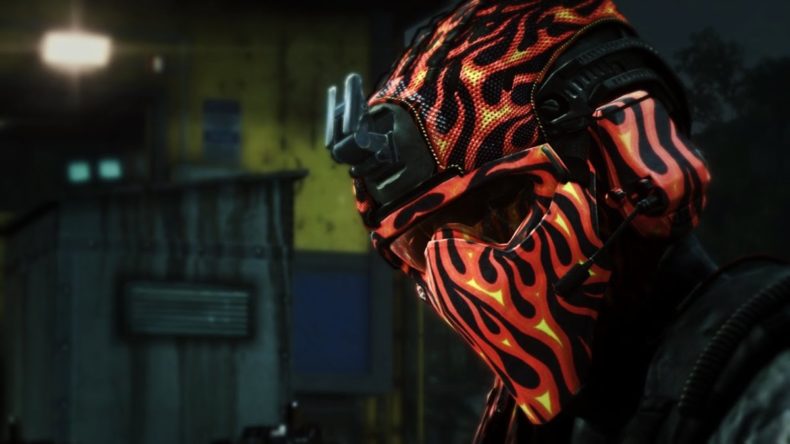 Video Shows Off New Personalization Packs For Call of Duty: Ghosts
Be the first to comment!
Leave a reply »