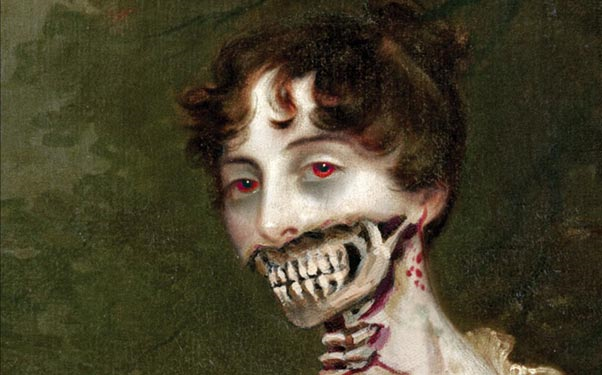 With Matt Smith [aka the Dr. Who from the last four years prior to this year] already in the cast, the upcoming horror-comedy “Pride and Prejudice and Zombies” – about zombies infiltrating the world of Victorian England while the usual arranged marriage provides the faux drama element – has secured a feature film deal with Screen Gems for USA distribution. Smith will be playing a clergyman and joining him will be a couple “Game of Thrones” cast members, Charles Dance and Lena Headey in yet to be named roles.

“Pride and Prejudice and Zombies” is expected to have a late 2015 or early 2016 release date.

Dr. Who, Jane Austen And The Zombies
Be the first to comment!
Leave a reply »