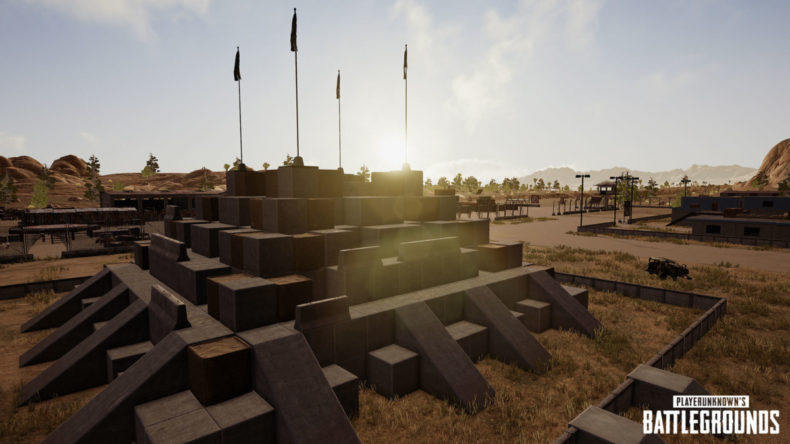 Can PUBG catch up to Fortnite? The distance between them in the race seems to be growing every week, but PUBG Corp is sprinting as hard as they can.

The company has announced a multi-project initiative with the blunt name of “Fix PUBG.” Because why lie? “Fix PUBG” will consist of multiple content updates dedicated to improving PUBG for players, adding features and fixing the sources of long-standing complaints.The first of these updates already launched last week, introducing a reporting system intended to make cheaters easier to catch and dispose of.

The second update will bring with it the aforementioned Training Mode. “We wanted to go beyond what players were asking for,” says senior designer Dave Osei, “so we didn’t want the map to be just a shooting range, but an open, living map where players can test a variety of skills to their heart’s content.”

Within Training Mode you’ll get all these things:

Training Mode will be added to PUBG in September, followed by other updates in the “Fix PUBG” project that have yet to be revealed.