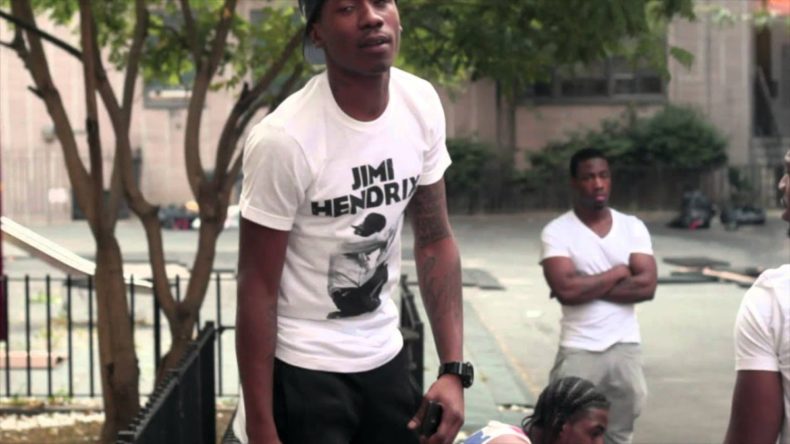 Did you know one can sue over a dance? Did you know a dance could be stolen in the first place? We’re learning these things together as rapper Terrence Ferguson (who goes by the name “2 Milly”) is going after Epic Games for putting what he claims is a trademarked set of moves into Fortnite.

Ferguson calls his dance the “Milly Rock.” In Fortnite, the emote that emulates said dance is called “Swipe It,” and it was introduced into the game with the Season 5 Battle Pass.

The thing about Fortnite’s famous emotes is that NONE of them are original — all were seen performed by other people in videos prior to the game’s invention. Will this open the floodgates to a torrent of lawsuits if successful? That depends on if Ferguson can successfully prove the claim he owns the Milly Rock AND that he invented it. He will need:

We know Ferguson has the first two, but the third…..ah, well, not so much. He filed for the trademark ONE DAY before he filed his complaint against Epic, and both these actions happened within this month (trademark filed December 4, lawsuit threatened December 5). That’s pretty transparent.

Epic probably doesn’t have much to worry about here….unless Alfonso Ribeiro decides to sue over the Carlton Dance occurring in the game as the “Fresh Emote.”